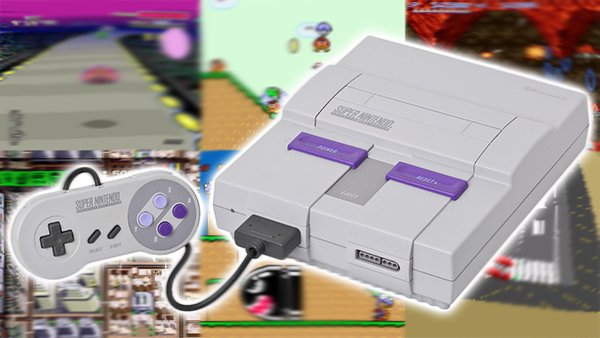 The hottest video game system of 2016 wasn’t a fancy new high tech Xbox or Playstation model but, rather, a complete throwback to the very early days of home video games. Nintendo’s NES Classic Mini was the video game hit of the year, instantly selling out at retailers around the world after its announcement in July. I got to play one recently and, not going to lie, I complete get the hype: 30+ games from back in the day in all their 8-bit glory, minus the clumsy cartridges you have to blow the dust out of.

Nintendo couldn’t keep up with production of the NES Classic and recently announced that it was discontinuing the product, causing prices to soar on secondary markets like eBay. But all this did was cause gamers to speculate that the product was just a market test all along, with the real hype for a 16-bit SNES throwback console for aging millennials or a 64-bit console with Nintentdo 64 games.

Eurogamer says that Nintendo has a SNES mini in the pipeline for production later this year. This is notable because they predicted the Nintendo NES Classic way before Nintendo ever announced the system.

The SNES mini (or, to continue Nintendo’s official branding, likely the Nintendo Classic Mini: Super Nintendo Entertainment System) is currently scheduled to launch in time for Christmas this year. Development of the device is already under way, our sources have indicated.

Nintendo’s plans for SNES mini are also a major reason why last year’s NES mini did not see a reprieve from discontinuation, Eurogamer understands, despite the latter’s continued popularity and sell-out status.

Last week, Nintendo explained that it never intended NES mini to be a permanent product. From the company’s perspective, the microconsole was planned as a cool novelty item perfect for Christmas 2016, and the numbers in which it was manufactured and shipped were expected to be enough to suit this goal.

But NES mini ended up breaking out to become more popular than anticipated and quickly sold out, leading to a bustling resale market on eBay. NES mini shipments continued into the early part of this year, but its production run could not be extended further – as SNES mini was slated for production instead.

There’s going to sell millions and millions of dollars of these. Hope they have the production in place this time around. 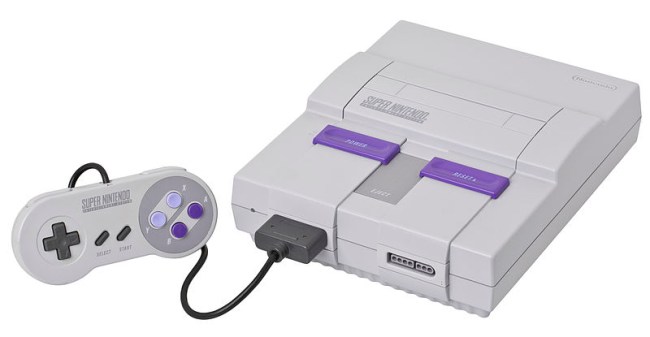