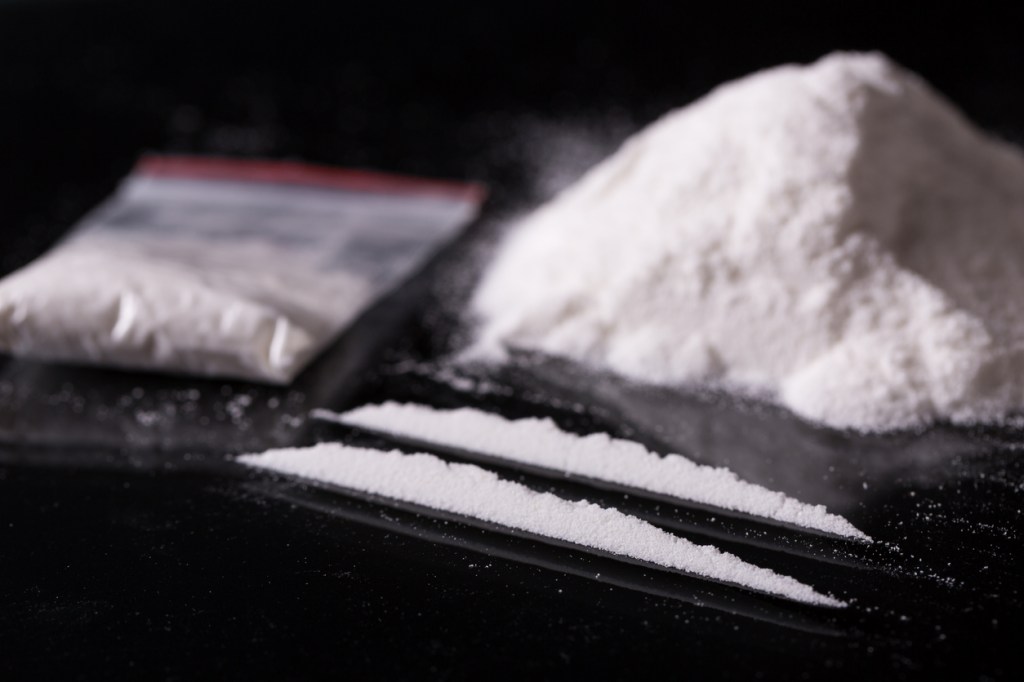 A ‘No Coke November’ event was postponed at the University of Miami due to weather. The event was to be put on by The Sandler Center, the school’s center for drug and alcohol abuse and prevention. Let’s just say this now: No Coke November is not referring to the cola, they’re talking about cocaine.

The mere existence of this event has left a lot of people asking a lot of questions. First and foremost, if there’s a No Coke November then what exactly is the cocaine policy during the other 11 months of the year? Cocaine is illegal, sure, but so is speeding on the highway and that’s never stopped a single person in Miami from speeding, has it?

Secondly, why are the t-shirts for sale the greatest merch drop of the 21st century? Did they really need to unleash the greatest Garfield meme t-shirts ever created for a No Coke November awareness drive? And why can’t I purchase one online? I’ve already contacted family in the area who are on standby to purchase me one when the postponed event is rescheduled.

I first came across these No Coke November shirts on Twitter via Miami-based Billy Corben who we can all thank for bringing Cocaine Cowboys and ESPN’s 30 for 30: The U and The U Part 2 to the world.

After seeing that tweet I popped over to Instagram to The Sandler Center’s IG page where they featured these Garfield tees and announced the postponement. Check out these t-shirts and tell me they aren’t one million times better than the D.A.R.E. shirts we all wore as kids:

If you look closely you’ll see Garfield saying “I hate drugs, and Mondays” as well as “Unprescribed Adderall use hurts GPAs.”

As expected, the comments on the Instagram posts are mostly from people like myself asking how we can purchase the shirts if we aren’t in Miami.

One user asked “how do i get this shirt if i don’t live in Miami?” while another asked “Just to be clear, what’s the policy outside of November?” which is my biggest question. Someone hopped in the comments and asked “Do u guys send free merch to low-level meme accounts?” which is a question near and dear to my own interests expect we’ve got over half a million followers on the @brobible Instagram and we’d happily support this cause with an IG post.

Then what “Let it snow December “

‘No Coke November’ is a serious campaign initiative? What happens on December 1st?

Just a recruiting ploy…now that UF and FSU are irrelevant, our marketing team is rolling out “Operation Peruvian Flake” in hopes of flipping a few blue chips

I’m dreaming of a white Christmas though

Let’s be clear here, we’re 8 days into No Coke November and I’m going strong with no plans to break my streak. I’m as deserving of a shirt as anyone, I just need them to sell the shirts online if I can’t get a relative to swing by and purchase one for me.