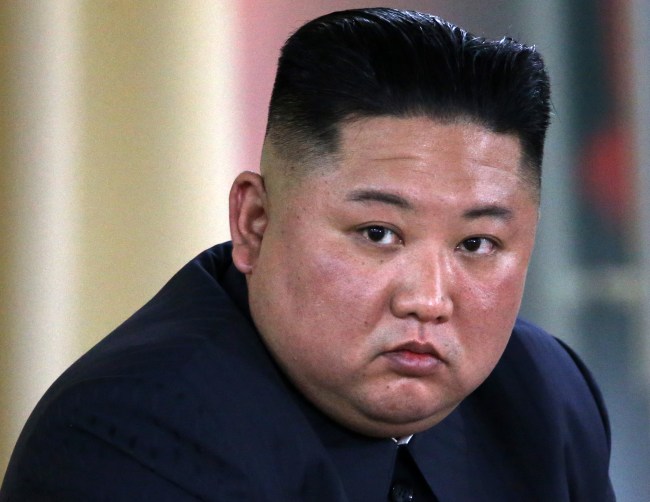 It’s been nearly three weeks and no one knows what the hell is going on with North Korea’s supreme dictator.

Last week, a Japanese magazine reported he’s in a “vegetative state” after a heart surgery gone wrong, no thanks to a “terrified” surgeon with shaky hands. Both Chinese and Japanese news outlets reported Kim Jong-un “has reportedly died, or is on his death bed with no hope for recuperation.”

A North Korean defector and current South Korean lawmaker lent credibility to those reports, claiming Friday he is “99 percent” sure that Kim Jong Un died after surgery.

“I’ve wondered how long he could have endured after cardiovascular surgery. I’ve been informed that Kim died last weekend,” Ji told the outlet. “It is not 100 percent certain, but I can say the possibility is 99 percent. North Korea is believed to be grappling with a complicated succession issue.”

A reporter from the Seoul-based Daily NK reported Friday that Kim’s health had begun to deteriorate due to the stress of the job and his obscene alcohol intake.

“[Jong Un] had something wrong health-wise due to either excessive drinking or overwork.”

It has been reported that the obese dictator’s love for Swiss cheese and French wine has brought on a case of gout. He also reportedly smokes like a chimney.

Ji Seong-ho believes that that Kim Yo Jong, the leader’s sister, is likely to replace Jong Un in office. Buckle up.