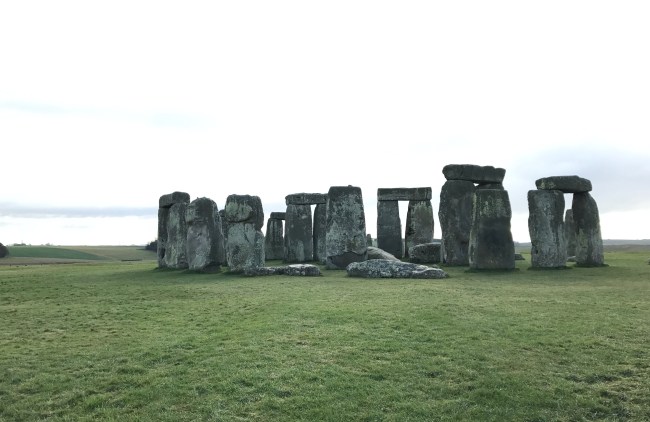 Dating back to the 1500’s, it has been speculated that the sarsen stones (the iconic boulders) at Stonehenge came from nearby Marlborough Downs which is about 17 miles away (25-30km) but there’s never been definitive proof. It was also speculated the stones came from Preseli Hills in Wales about 200 miles away.

Now, they know thanks to a recent study by David Nash from the University of Brighton, they know where the stones came from. According to Wired, David Nash and his colleagues were able to create a ‘geochemical fingerprint’ using the elements of the 22-foot-tall and 20-metric-ton sarsen stones to determine that they did come from the nearby Marlborough Downs and the science they used to arrive at their conclusion is fascinating. 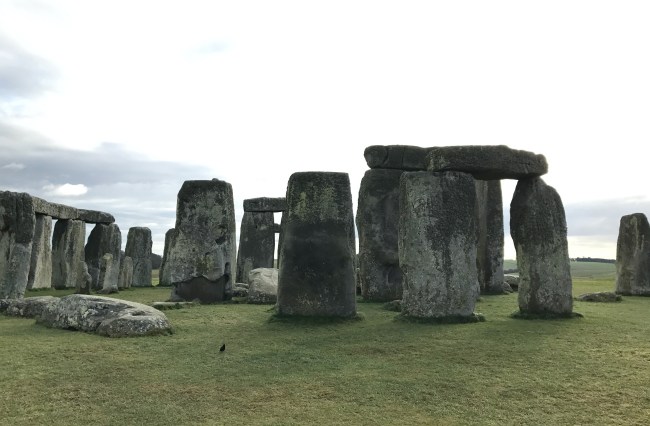 The largest stones at Stonehenge are made of sarsen, a shortened version of ‘Saracen’, and they’re the ‘the post-glacial remains of a cap of Cenozoic silcrete that once covered much of southern England’, according to Wiki. While most of the sarsen is made up of silica (~99%) the 1% made up of elements like ‘aluminum, calcium, iron, potassium, magnesium, and others’ is what they were able to use in order to trace the origins.

A restoration project began in 1958 to put the stones back in place but Stone 58 cracked. In order to keep the stone in place, three holes were drilled into the stone and metal was inserted. According to Wired, the cores to those stones vanished ‘into thin air’ soooo if they were able to track down those cores they could then determine the origin of the stones, and they did exactly that.

In 2018 one of the restorers, Robert Phillips, returned a broken but complete core from Stone 58 to the UK. Part of a second core turned up in the Salisbury Museum in 2019, but one and a half of the stone cores are still out there somewhere. Samples from the Phillips core gave Nash and his colleagues the chance to compare the chemical makeup of Stone 58 to sarsen boulders from sites all over Britain.

The match turned out to be exactly what various researchers had assumed for the last 500 years. The only boulders that matched Stone 58 came from one site in the southeastern Marlborough Downs: West Woods, in Wiltshire, about 25 kilometers (16 miles) north of Stonehenge and just 3 kilometers (2 miles) south of where most studies had looked for Neolithic sarsen quarries. West Woods is a 6-square-kilometer (4-square-mile) plateau, partially wooded and dotted with large sarsen boulders and pits from millennia of quarrying. (via) 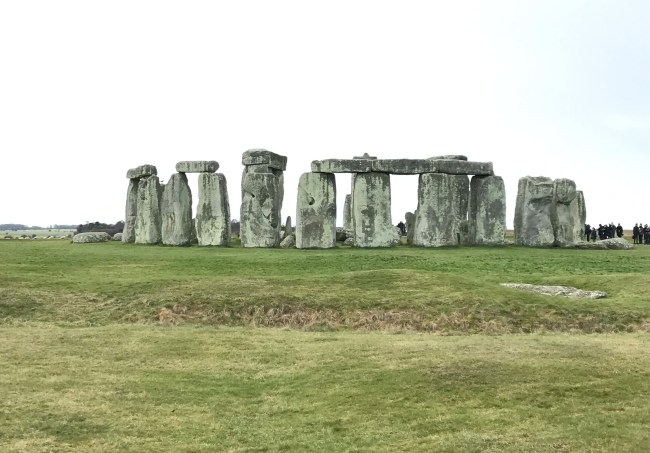 Using ‘portable x-ray fluorescence’ the scientists determined the chemical makeup of the 52 sarsen stones at Stonehenge. This enables them to determine elemental composition without damaging the stones because each of the elements ’emits a slightly different wavelength of light when hit by x-rays’ and in doing so they created geochemical fingerprints for each of the stones.

Now that we know for certain the stones at Stonehenge came from West Woods there are new questions being asked. For instance, why would the Neolithic people choose all of their stones from that specific area when there was an abundance of stones back then to choose from.

To learn more about all of this, you can click right here to read the full article over on Wired.