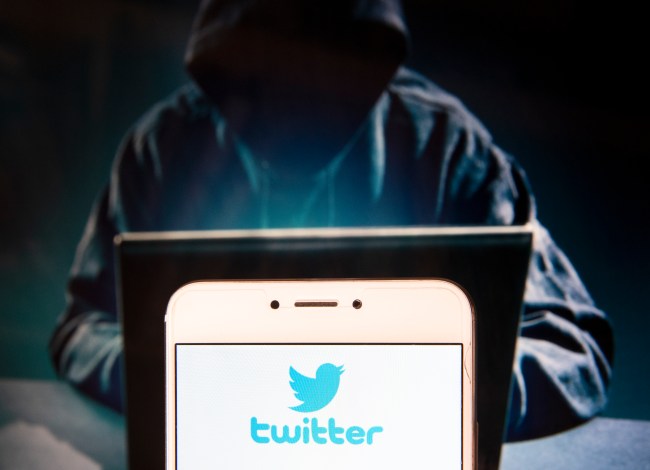 Tweets sent from hacked Twitter accounts of several prominent users on the social media app asking for Bitcoin and promising to “double all payments” sent to an address has become one of the biggest scams in social media history.

On Wednesday afternoon, several accounts including those of Apple, Uber, Amazon CEO Jeff Bezos, Microsoft founder Bill Gates, Elon Musk, Kanye West and several cryptocurrency-related companies appeared to have been hacked and sent out the message meant to scam people out of their money. 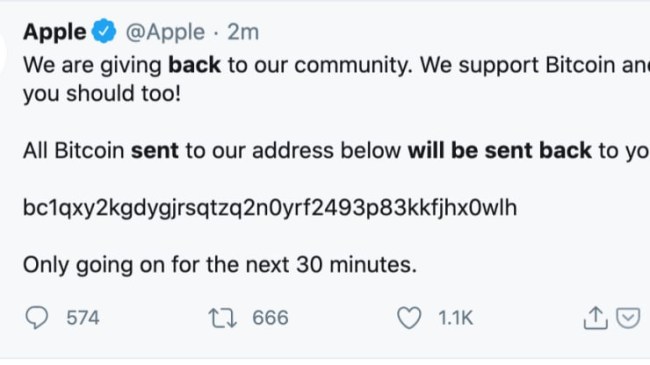 Bill Gates just got hacked 5 mins ago, along with Elon Musk, Apple and Kanye West and my homie just copped $60K lmao who falls for this pic.twitter.com/eOZmOzPAjy 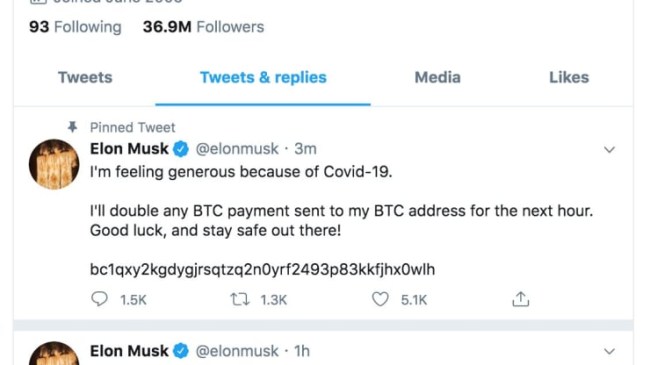 According to Casey Newton of the Verge over $100k has been reportedly stolen so far in the scam.

Jeff Bezos' account. Kanye West's. More than $100K stolen so far. This is the most serious attack on Twitter's security systems in the history of the company and it is still fully underway.

So far I've seen tweets from the accounts of Elon Musk, Jeff Bezos, Bill Gates, and Kanye West. Hackers are putting back tweets as soon as account owners delete them. They've already made $103,000 in two hours.

A Twitter spokesperson told BuzzFeed News that the issue was “being looked into.” Tweets promoting the scam continued to persist across various verified accounts on Wednesday afternoon.

We are aware of a security incident impacting accounts on Twitter. We are investigating and taking steps to fix it. We will update everyone shortly.

Update: It appears that Presidential candidate Joe Biden has also been hacked.

And now Barack Obama as well.