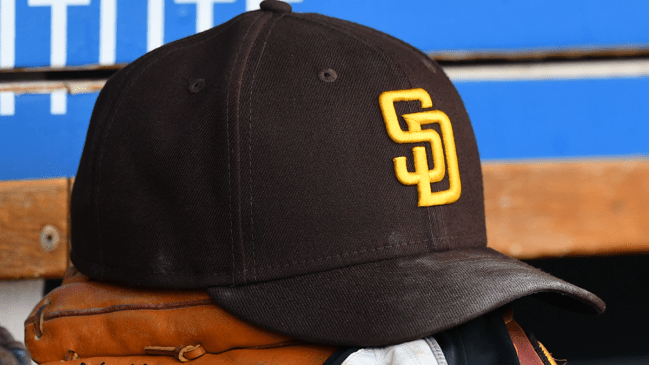 The nature of sports fandom is largely built on an inherently dumb foundation. With the exception of college athletics, there’s a very good chance you only root for a team because you were born in a certain area, had a parent tell you who you were supposed to support, or decided they had a cool uniform at an age where you were unable to fully comprehend the implications of becoming emotionally invested in a particular franchise for the rest of your life.

That passion can be a breeding ground for tribalism, objectively irrational behavior, and an incalculable amount of unnecessary pain and suffering. With that said, I think most sports fans would admit the downsides are canceled out by the emotional highs you’re likely familiar with unless you’ve spent your entire life cheering for the Toronto Maple Leafs or Cleveland Browns.

However, even people who root for squads with championship droughts stretching back to the previous century are able to take advantage of the rush that comes with vanquishing a rival team—and one Padres fan seized on the chance to take a hilarious victory lap after San Diego triumphed over the Dodgers to earn a spot in the NLCS.

The Dodgers headed into the postseason as the favorites to win the World Series. Unfortunately, they had their playoff run cut short after the Padres won the NLDS in four games to earn the chance to face off against the Phillies in the next round—a development one writer for the Los Angeles Times reacted to with a Take hotter than the surface of the sun.

.@latimesopinion: If there ever was a case for canceling the playoffs and awarding a championship to one team because it was so clearly better than all the others, the 2022 Los Angeles Dodgers would be it https://t.co/NDcIpAxPZG

After San Diego advanced, a Padres fan named Jake decided to have some fun by pulling a fairly harmless prank that involved him calling the Dodgers ticket office to inquire about purchasing NLCS tickets before doing a bit of gloating.

This might be the most classic video of all time.

The homie Jake was just trying to buy a Dodgers NLCS ticket! pic.twitter.com/Cl7bK2wmNS