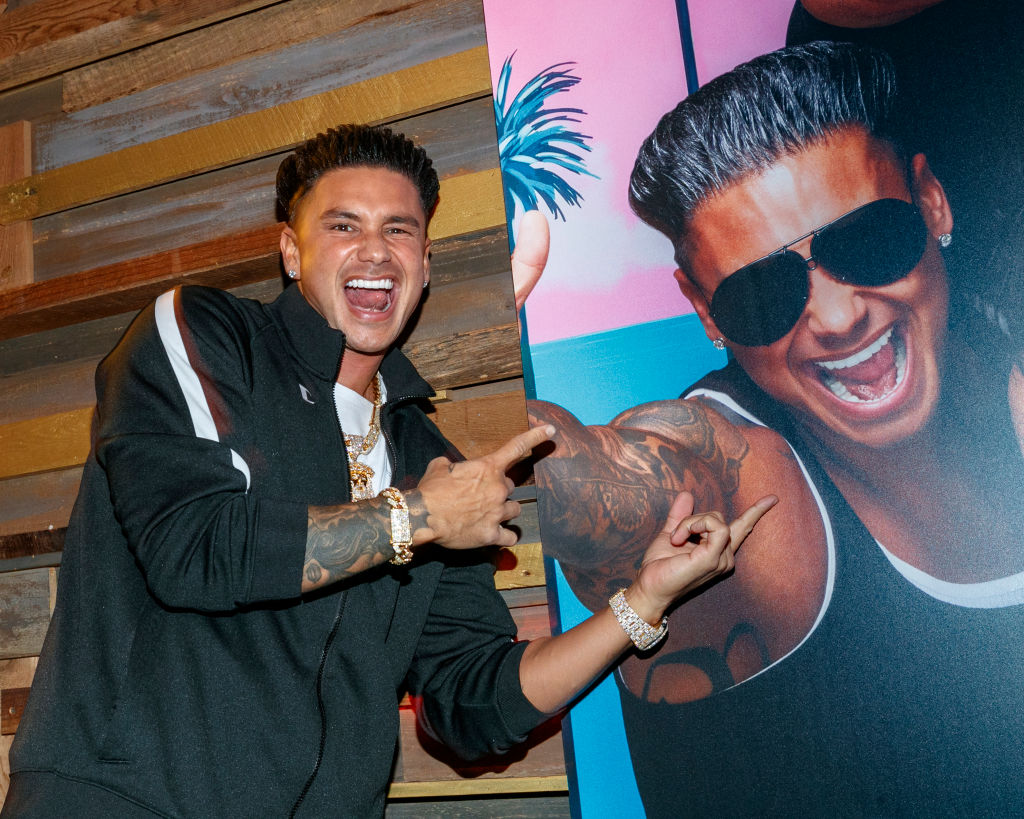 When quarantine began roughly two months ago, men around the world decided to let their hair go wild and allow their facial hair to grow.

Millions of dudes had few other options on the hair with barbers being closed.

Slowly, quarantine beards are disappearing because those follicles get itchy as hell after a while. (I’m speaking from experience.)

The internet had opinions, with most people concentrating on the fact that Pauly’s face looked much different than usual.

Pauly D’s beard is still going strong (though trimmed) but his signature hair is still the focal point of his aesthetic.

The Jersey Shore star did allow a brief peek behind the curtain in Oz to show fans his hair without the tub of hair gel.

Long story short, he’s got hair like your Uncle.

Many of the female commentators feel that Pauly D looks better without all of the gunk in his hair. At this point, the signature spikes are probably more about staying on brand than anything else.

Pauly D without his hair is like Guy Fieri with his frosted tips or the Fonz without his leather jacket.

Ask your Uncle who the Fonz is.