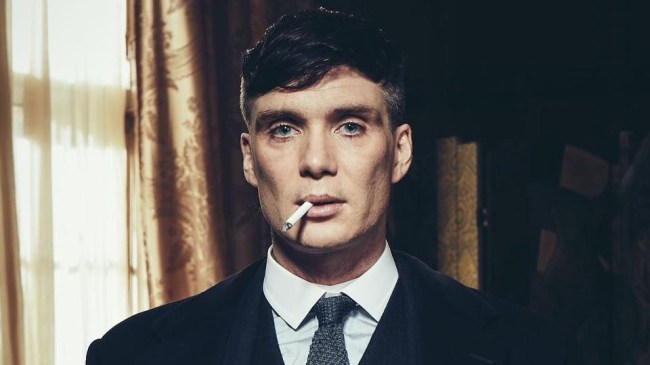 Remember Peaky Blinders? Given that the most recent season dropped on Netflix back in 2017, I’d understand if the early 20th-century British gangster crime drama briefly slipped your mind.

But Season 5 is now officially around the corner and the hype train has left the station following its world premiere in England this week.

The first episode of the fifth season of Peaky Blinders premiered in London on Tuesday night, and if series creator Steven Knight is to be believed, then this upcoming season (or as they call them across the pond, “series”) is going to be the best yet.

Speaking to a packed crowd at the London premiere, Knight said that season five will be filled with “shocks and surprises” and promises that the show “gets better and better”, according to Deadline.

Knight also delved into the season’s major themes, as it will take place on the heels of the 1929 financial crash.

“There’s the rise of nationalism, populism, fascism and racism — the huge sweep across the world, and you look at the world now and what I hope people might take from this is what was the consequence of when it happened last time?” Knight said.

And despite the fact that season five has yet to even air, Knight confirmed that he’s already writing season six:

“It’s an absolute miracle that we’ve got this fantastic cast, who just come back time after time and just deliver this thing, and just make it more than the sum of its parts. Helen, Paul, Cillian, Sam and Sophie – and all of them. You can go all the way through. It’s not like there’s weakness there.

While Peaky Blinders has yet to be given an official United States release date, its certainly guaranteed to drop on Netflix before the end of the year.

(Also, for what it’s worth, Peaky Blinders has one of the best intros on television)