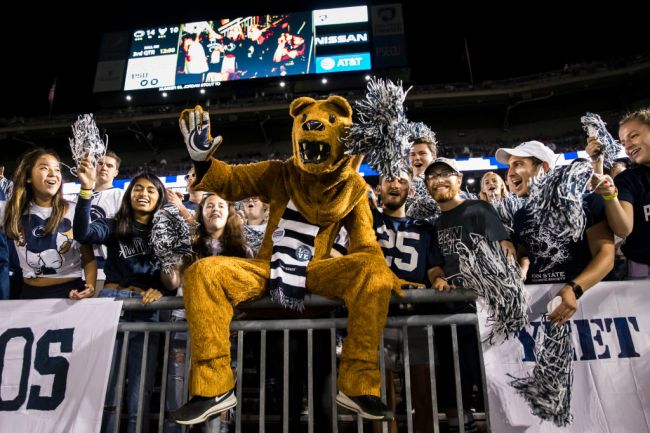 Penn State University’s faculty senate recently passed a resolution regarding “inclusive language” that will essentially ban traditional class labels including “freshmen, junior, senior, upperclassmen, and underclassmen” in course and program descriptions. The resolution to remove the terms was based around the language coming from a “male-specific” society.

“Many terms in our lexicon carry a strong, male-centric, binary character to them. Terms such as ‘freshmen’ are decidedly male-specific, while terms such as ‘upperclassmen’ can be interpreted as both sexist and classist.”

“Terms such as “junior” and “senior” “are parallel to western male father-son naming conventions, and much of our written documentation uses he/she pronouns,” the resolution stated.

The traditional class labels like freshmen, sophomore, junior, and senior will be replaced with “first-year, second-year, third-year, and fourth-year” labels. Upperclassmen and lowerclassmen are set to be referred to as “upper division” and “lower division” students.

There’s absolutely no chance that these terms catch on, Penn State isn’t the first, nor will it be the last to ‘ban’ these traditional class terms. Most universities around the United States have at the very least suggested these types of terms be nixed.

This is simply academia being academia. The university itself may use these terms in public writing, but in no way will students, faculty, or alumni all of the sudden delete terms like ‘freshmen’ and ‘sophomore’ from their vocabularies.

The only students that these new terms actually help are those that take a victory lap. The fifth-year senior has always had to carry a burden in calling themselves a fifth-year,  but I guess at Penn State that sort of language is encouraged.