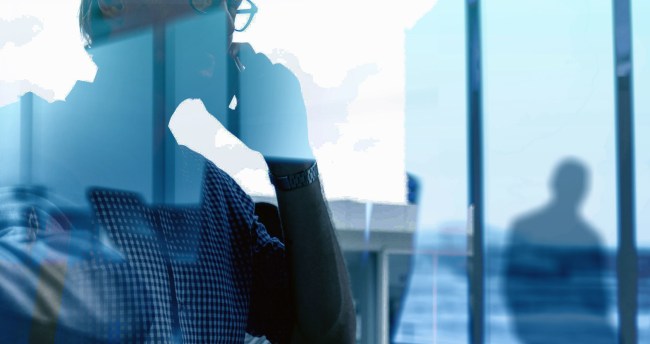 I don’t care who you work for, there’s a better than average chance that your employer has some secrets about the company that they would prefer the public never find out about.

Unfortunately for them, someone invented the internet where pretty much no secret is safe. Especially on websites like Reddit, where we just learned some of the secrets people shared about their employers that they discovered at their jobs that the company doesn’t want the public to know.

Related: 25 Secrets Flight Attendants Know That You Don’t That May Change The Way You View Flying

They’re not all bad secrets, mind you.

For instance, “Olive Garden Server: You can get 3 free wine samples every time you go.”

Which was followed up by, “When I was a server, you could get as many as you wanted if you weren’t an ass. And I pour heavy. Idgaf.”

See? Some secrets can be good.

But yeah… most of the secrets that were shared are probably not something these folks’ employers want you to know.

“I work at a cemetery, and I can confirm that the concrete or metal vaults that the casket goes inside of in the ground do NOT keep the caskets from getting wet. Actually they do the opposite and just hold water inside. The sales team will always try to paint a nice picture in your head of what the casket/vault combo will look like in the ground, and it’s a complete lie. One of many lies in the cemetery/funeral business.”

“We claim to be a leader on the technology front….. but we are literally running off of excel macros with random codes that no one knows how to understand/correct without causing the entire company to crash.”

“A lot of companies, even fortune 500 companies, are just houses of cards. Shiny on the surface, then you get inside and you realize how much of the organization is dependent on Excel, you learn that they’re dependent on legacy systems akin to DOS, and you learn that things are constantly breaking and the only thing keeping the whole company from imploding is people constantly fixing the things that go wrong.” 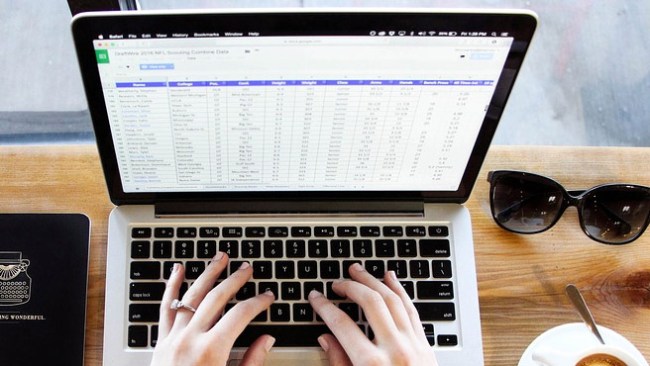 “I work at a major chemical plant up river from a major city. If it came out how old, run down, and poorly maintained literally all of the equipment that we use to make sure that hundreds of millions of gallons of contaminated water don’t leak or straight up spill into the river, the EPA would shut every plant on the river down.

“However, the EPA is aware of how inefficient and poorly disposed all our waste products are. The plant I work for has a yearly budget dedicated to paying fines.”

Pretty much assumed this next one was true…

“Your package gets thrown 5-20 feet more than 5 times in its journey to you. A lot more the further it has to be shipped. If it doesn’t say fragile its getting chucked.”

“Delivery driver, we add 10-15 minutes on the estimated delivery times so we seem speedy and not seem late if we’re stuck in traffic. We also charge delivery fees that most people don’t notice or ask about.” 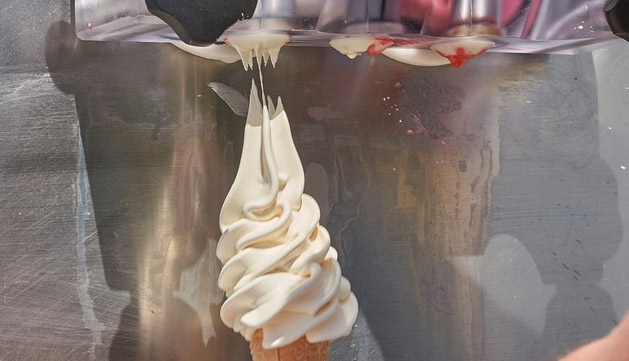 And most definitely this one…

Bet this next one is more common than we realize…

“We tell customers that we have a supplier we get our parts from for repairs. Amazon. Our supplier is Amazon.”

I can vouch for this next secret…

“I used to work as a front desk agent in hotels. Hotels can and do book more rooms than are available. Most systems allow sites like Expedia to book the hotel to 102%. Expedia bookings are the lowest priority. If you don’t want to get bumped, book from the hotel’s own website. Also be aware that at midnight, the booking system rolls over to the next day. If you need a room after midnight, call the hotel.”

Check out the rest of the secrets that were shared over at Reddit.