People Are Showering Less Now Due To The Pandemic, And I’m Not Sure How To Feel About That 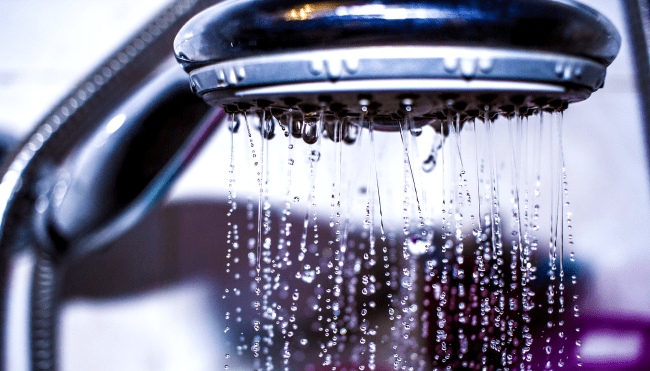 Everyone now knows just how important it is to make sure your hands are clean thanks to the ever-present, interminable pandemic that is still present around the globe.

However, that seems to be the only part of many folks’ bodies that are actually staying cleaner than they were pre-coronavirus.

The New York Times reports that because people are seeing others less often due to the pandemic they are also now showering less often.

“Don’t get me wrong,” said Robin Harper, an administrative assistant at a preschool on Martha’s Vineyard. “I like showers. But it’s one thing off my plate. I’m a mom. I work full-time, and it’s one less thing I have to do.”

A study in the United Kingdom back in February revealed 17 percent of Britons had abandoned taking daily showers during the pandemic.

Meanwhile, 29 percent of those polled said they are now less likely to put on fresh clothes

Related: Gas Stations Are Expected To Run Out Of Gas This Summer Due To The Pandemic

Kelly Mieloch, 42, of Asheville, N.C. says she only showers “every couple of days” since the pandemic began because she rarely leaves the house except to run errands or take her 6-year-old to school.

“They’re not smelling me — they don’t know what’s happening,” said Mieloch. “Most of the time, I’m not even wearing a bra.”

Backing up claims made by various doctors and health experts that showering every day can actually be bad for you, Mieloch says, “I just feel like my hair is better, my skin is better and my face is not so dry.”

Another woman, Heather Whaley, a writer from Connecticut, says she has also cut her showering down by around 20 percent.

“Do I need to? Do I want to?” she said. “The act of taking a shower became less a matter of function and more of a matter of doing something for myself that I enjoyed.”

So, on one hand, less showering means less water and energy consumption and perhaps healthier skin and hair. On the other hand, it means having to be around a lot more people who haven’t showered in a day or more.

I think I will just continue to social distance, well after the pandemic comes to an end, if this no-showering trend becomes a more permanent thing.