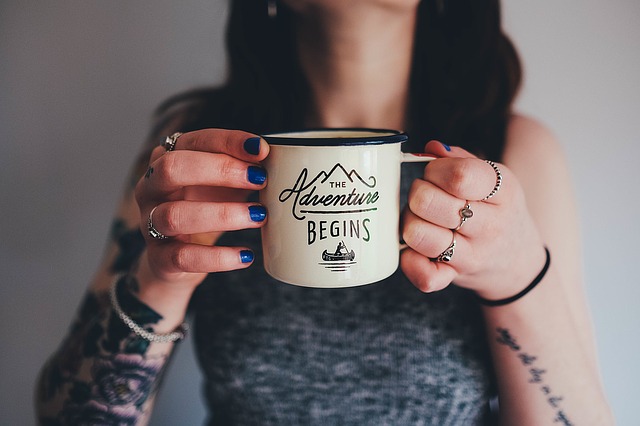 The Pew Research Center says that 40 percent of millennials have tattoos and approximately half of those with ink have two to five tattoos and 18 percent have six or more. Good news for those who are inked up — you will have more a higher number of sexual partners. But before you get too excited and start high-fiving your tattooed friend, there are some worrisome things that also come along with having tattoos according to a new study.

Researchers at the University of Miami surveyed more than 2,000 U.S. adults and discovered a correlation between tattoos and mental health issues. The new study published in the International Journal of Dermatology found that ink addicts were more prone to engage in risky behaviors.

RELATED: Huge Study Finds Too Much Sleep Is More Dangerous Than Too Little Sleep And Could Cut Years Off Your Life

“Previous research has established an association between having a tattoo and engaging in risky behaviors. In an era of increasing popularity of tattoos, even among women and working professionals, we find these relationships persist but are not associated with lower health status,” said lead author Professor Karoline Mortensen of the University of Miami.

Another study, this one from the University of Rochester Medical Center in 2001, found adolescents with tattoos to get into more trouble. The study found that tattooed youths are far more likely to smoke cigarettes or marijuana, binge drinking, have premarital sex, get into serious fights, join gangs, skip school and get poor grades.

RELATED: Artificial Sweeteners Are Toxic To Your Health According To New Study

The researchers from the University of Miami are hoping that the study can help dermatologists and healthcare providers in being more sensitive to those suffering from mental health issues.