Artificial Sweeteners Are Toxic To Your Health According To New Study 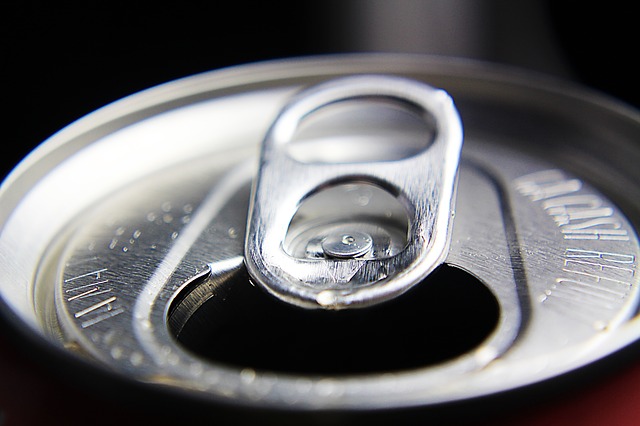 According to a new study, artificial sweeteners might be toxic to digestive gut microbes. Artificial sweeteners, which are commonly found in diet or low-calorie food and drinks, could very well be harming your digestive health and possibly detrimental to your metabolism.

A collaborative study by researchers at the Ben-Gurion University of the Negev in Israel and Nanyang Technological University in Singapore carried out a study to find the effects of artificial sweeteners on mice. The extensive study focused on six artificial sweeteners approved by the Food and Drug Administration (FDA): aspartame, sucralose, saccharine, neotame, advantame, and acesulfame potassium-k.

Gut bacteria such as Escherichia coli (E. coli), which normally lives in the intestines of people and animals and is mostly harmless and is actually an important part of a healthy human intestinal tract, could not do its job properly when exposed to artificial sweeteners. The gut bacteria “plays a key role in human metabolism” and artificial sweeteners can “affect host health, such as inducing glucose intolerance.”

“We modified bioluminescent E. coli bacteria, which luminesce when they detect toxicants and act as a sensing model representative of the complex microbial system. This is further evidence that consumption of artificial sweeteners adversely affects gut microbial activity which can cause a wide range of health issues,” said Professor Ariel Kushmaro, a professor in BGU’s department of biotechnology engineering.

Poor gut bacteria health can affect your metabolism which can lead to obesity, type 2 diabetes, Crohn’s disease, and heart disease. Artificial sweeteners are mostly found in low-calorie or diet food and drinks, many times you won’t know they are included unless you examine the ingredients label. You may want to pass on the diet soda and enjoy some good old regular sugar, just consume less of it.

Here is Joe Rogan discussing the dangers of artificial sweeteners with Dr. Rhonda Patrick, a Ph.D in biomedical science and expert on nutritional health, brain, and aging.

RELATED: Huge Study Finds Too Much Sleep Is More Dangerous Than Too Little Sleep And Could Cut Years Off Your Life