Pete Davidson Is Now Dating *Spins Wheel* ‘Once Upon A Time In Hollywood’ Actress Margaret Qualley! 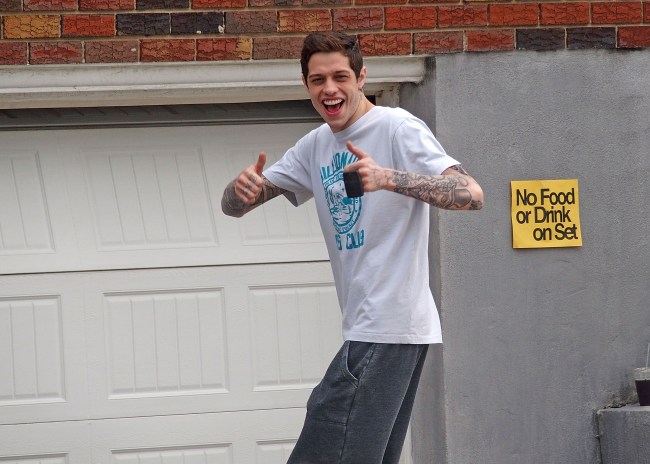 Pete Davidson is one transcendently attractive woman away from a starting 5 strong enough to make the Warriors look like your local YMCA run.

Davidson has been dating the 24-year-old Once Upon A Time In Hollywood actress for a couple months now and the two are planning to make their *ReD cArPeT DeBuT* at the Venice Film Festival together, Us Weekly reports.

“They’ve been seeing each other for a couple of months and Margaret is really excited about him,” a source tells Us. 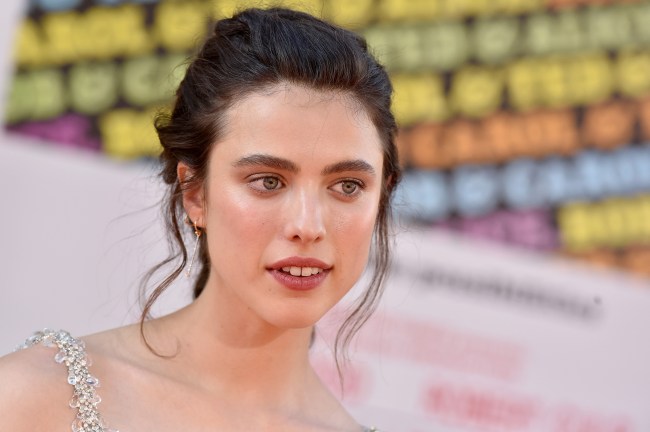 Qualley rose to fame by playing Justin Theroux’s daughter in HBO’s The Leftovers and was recently cast as Pussycat in Tarantino’s Once Up A Time In Hollywood. I saw the movie this past weekend and recall my heart fluttering every time she popped up on the screen.  In 2017, Qualley was tied to True Detective director Cary Fukunaga, who is 18 years her senior.

As a heterosexual man, I need to see Pete Davidson’s dick. Just to see what he’s working with. Gotta know if it’s built like mine and there’s hope for a sad sap like me, or if it’s made of pure gold with blood diamond embeds so I know to give up and just marry my high school girlfriend.

Come on Pete, show me it. Just the tip at least. I promise I won’t take my phone out during your stand-up set you cranky fuck.

I wish nothing but the best for the happy couple!