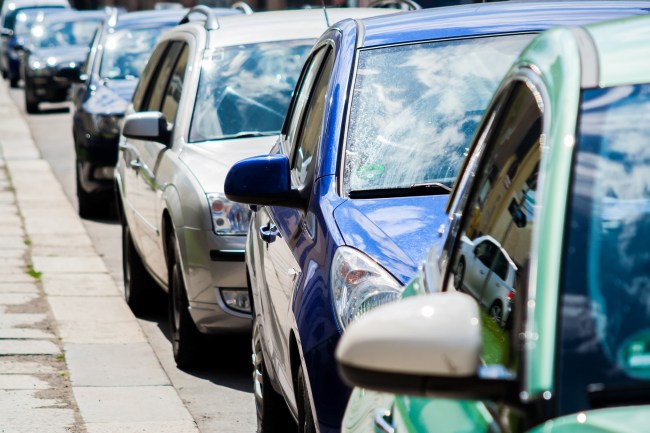 One of my absolute favorite ways to vacation and travel is the Great American Road Trip. I’ve been fortunate enough to take some pretty awesome road trips over the years. We left Florida in the middle of the night back in college and drove to Aspen. I’ve done trips across the Southwest, countless trips all the way up and down the East Coast, and tons of driving through the Appalachian States. Without fail, on every road trip, there’s an inevitable traffic jam that makes absolutely zero sense whatsoever.

I’m not a patient driver. If I had my way, everyone would get fined thousands of dollars for staying in the left lane and not allowing faster drivers to pass through. I believe similar to Germany’s Autobahn, we shouldn’t really have speed limits but what should be regulated is idiot drivers who slow down traffic by blocking those around them. Forcibly blocking the flow of cars on the highway is, to me, an offense that should be punishable by the revocation of a driver’s license.

What I’m really trying to say here is slow and unnecessarily cautious drivers shouldn’t even be allowed on the highway to begin with. They are the pond scum of the roads.

This quick clip explains the phenomenon of a Phantom Traffic Jam and by knowing the principles of how they happen now you’ll be able to prevent them in the future.

If every driver is going the same speed and equally spaced out on the highway, all it takes is one driver to pump the brakes and ruin everything. So maybe, just maybe, drivers shouldn’t get so close to each other and/or EVER impeded the progress of others around them. But you know all of that by now. And you know we need some dang robot drivers already.

This video is something every new (and elderly) driver should be required to watch before getting their driver’s licenses.