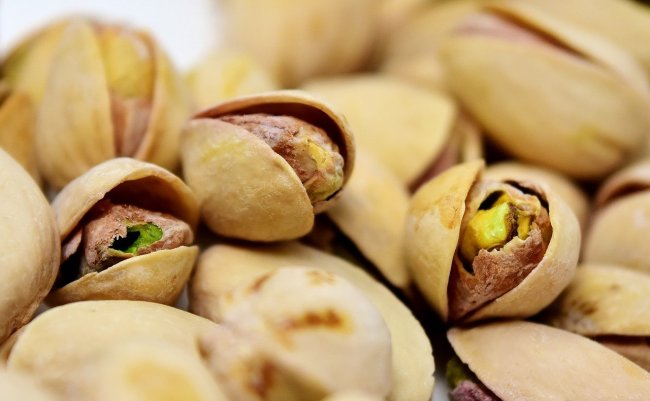 Do you want to know what’s tired? Drug heists. The new trend in the robbery game is stealing nuts, apparently. Plus, we all know how expensive pistachios are, so they seem to be the gold standard in the nut-stealing game.

Alberto Monemayor certainly saw it that way before being arrested for stealing over 42,000 pounds of pistachios. Pistachios weigh 0.001 pounds, so this man stole around 42,000,000 pistachios before the Touchstone Pistachio Company discovered the missing nuts during an audit earlier this month.

According to the Tulare County, Calif. sheriff’s department, officials discovered that Montemayor was hiding the pistachios in a tractor-trailer parked in a parking lot. He was then repackaging them to sell. The pistachios had been put into 2,000-pound sacks making them easier to resell.

By no means is this the first major pistachio heist. According to The Washington Post, a 23-year-old man was accused by the same Sheriff’s Office of stealing two trucks full of pistachios value at $294,000.

Heists skyrocketed between 2014 and 2017, resulting in the loss of over $7.6 million worth of nuts, according to CargoNet, a company that tracks truck thefts.

Nuts don’t have any sort of serial number or tracking devices, which makes them an ideal high-priced item to sell and then flip. As Quartz reports, with Central California producing the majority of the United States’ nut supplies, there are a large number of trucks hauling thousands of pounds of nuts. This makes it difficult for law enforcement to identify trucks that may be carrying stolen nuts.

If he’s found guilty and sentenced to prison, Montemayor is going to have quite the story to tell his fellow inmates.