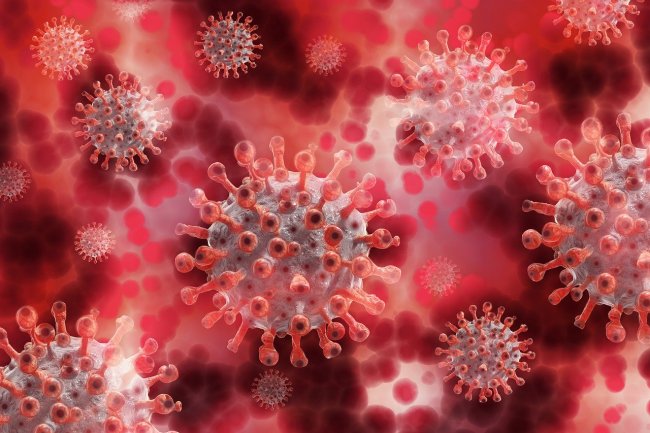 With every passing week since all of this began, I think we’ve all been waiting for some game-changing therapeutic treatment coupled with a vaccine that could be ready before the end of the year. A lot of people need something to change the fight against SARS-CoV-2 and change the narrative to give them hope for the immediate future.

This week, researchers at the University of Pittsburgh published some potentially game-changing findings this week in the fight against SARS-CoV-2. They’ve ‘isolated the smallest biological molecule to date that neutralizes the SARS-CoV-2 virus’ and have used that to develop a drug called Ab8 as a therapeutic treatment and preventative against covid.

Thus far, it has only been tested on mice and hamsters but the news is incredibly encouraging. Here’s an excerpt from CBS Local Pittsburgh:

The researchers reported that Ab8 is “highly effective” in preventing and treating SARS-CoV-2 infection in mice and hamsters.

“Ab8 not only has potential as therapy for COVID-19, but it also could be used to keep people from getting SARS-CoV-2 infections,” said co-author John Mellors, M.D., chief of the Division of Infectious Diseases at UPMC and Pitt, said in a release from UPMC. “Antibodies of larger size have worked against other infectious diseases and have been well tolerated, giving us hope that it could be an effective treatment for patients with COVID-19 and for protection of those who have never had the infection and are not immune.”

The Post reports that drug doesn’t bind to human cells which ‘suggests it will not have negative side-effects in people’ but a lot more research will be done in order to prove that. There’s also a lot of discussion on how this would be administered. Researchers are looking at the potential for inhalation or an injection in place of an IV. Ab8 sounds like a treatment that can give frontline workers hope:

According to the report, the team at University of Texas Medical Branch Center for Biodefense and Emerging Diseases and Galveston National Laboratory tested Ab8 and found it blocked the virus from entering cells. In mice trials, those treated with Ab8 had 10-fold less of the amount of infectious virus compared to those that were untreated. (via NYPost)

In the grand scheme of the fight against coronavirus, this is great news because it represents the potential of a highly-effective treatment and preventative but it’s also just one moving part. We should have some pretty concrete data on the top vaccine trials at some point next month and by the time we’ve reached the holidays we might actually have an emerging picture of when the vaccine(s) will be ready. Couple that with a potentially effective treatment such as this and things might look encouraging, but there’s still so much that could change between now and then.

For more on this, you can read the University of Pittsburgh’s findings as well as visit KDKA’s article or the Post. Pitt will also be hosting a live stream about this research at 2pm on September 15th.