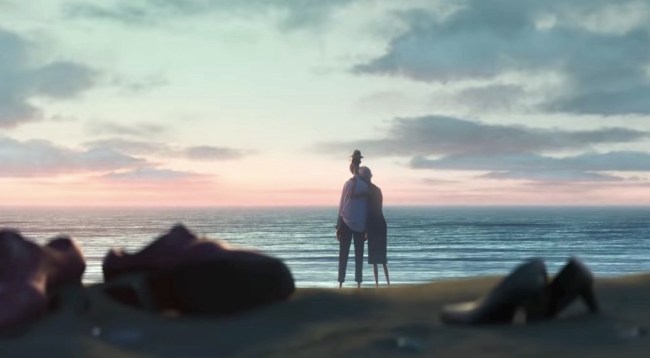 Over the weekend, Wall-E celebrated its 12th anniversary, which prompted me to declare that it’s far and away the best Pixar movie of all-time. You can try and debate me about it, but I’ll likely just call you an idiot before blocking your dumbass.

Truth be told, I’m a total sucker for Pixar movies and I’m not really sure why. Maybe it’s pure nostalgia? Perhaps it’s the ability to just turn off my brain for two hours. It could be that they always have a happy ending. But, for whatever reason, at 27-years-old, I still just adore the studio and what they produce.

So, it goes without saying that I’m absolutely gassed up for Soul, the Jamie Foxx and Tina Fey-starring animation that is set to hit theaters later this year.

Joe Gardner, a middle school music teacher, has long dreamed of performing jazz music onstage, and finally gets a chance after impressing other jazz musicians during an opening act at the Half Note Club. However, an untimely accident causes Gardner’s soul to be separated from his body and begin to proceed to The Great Beyond, and Gardner escapes to The Great Before, a world where souls develop personalities, quirks, and traits before being sent off to Earth. There, Gardner must work with souls in training at The Great Before, such as 22, a soul with a dim view on the concept of life, in order to return to Earth before his body dies.

In addition to Foxx and Fey, Soul — which is set to hit theaters in the United States on November 20 — stars Questlove, Phylicia Rashad, Daveed Diggs, and Angela Bassett.

P.s. For those who care, you can find my Tier Rankings of all the Pixar movies below: 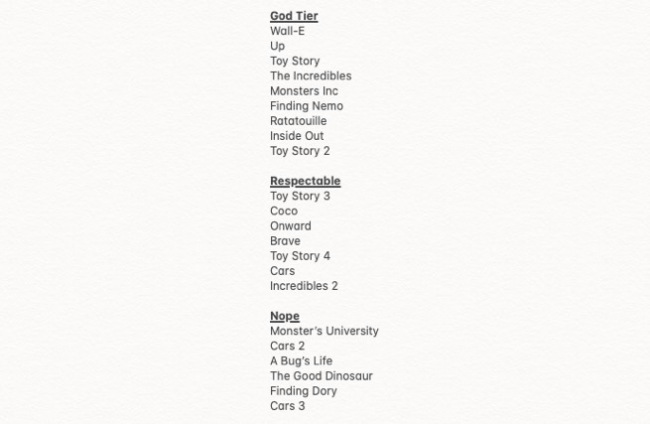