Flying Over The Holidays? (Or Ever?) Here Are The Places You’re Most Likely To Catch A Virus In An Airport 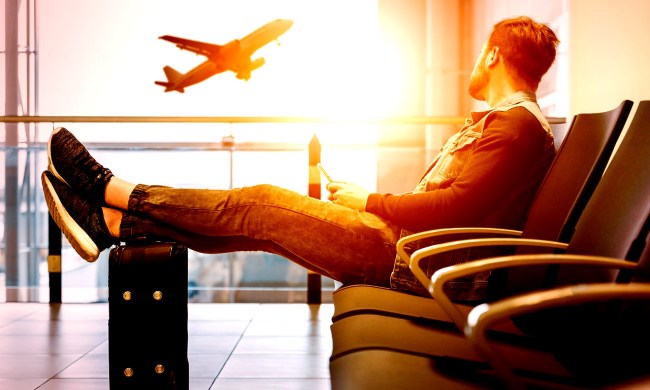 Flying during the holidays, or anytime, really, wouldn’t be so bad if it weren’t for, you know, other people.

Unfortunately, very few of us are able to be the only person on an airplane when we travel. Most of us just get jammed into a big steel tube that defies gravity with all sorts of disgusting humans breathing on us and touching everything.

To make matters even worse, it’s not just the airplanes where you can catch a virus. You also stand a good chance of getting sick from just being in the airport itself. (Measles, anyone?) Have you ever used a bathroom in an airport? It’s like a giant perti dish of human filth.

Sadly, if you want to fly, you have no choice but to run the airport gauntlet of sickness which includes gate counters, TSA security, fast food tables, and well, everything else in an airport.

There are some steps you can take to lower your risk, however, reports Travel+Leisure.

According to them, frequently touched places like toilet handles, armrests on chairs, kiosk screens and handrails are breeding grounds for viruses. All pretty obvious.

But the highest risk place is those plastic bins that you have to put all your stuff in during security screening.

…travelers “dump everything from dentures, inhalers, toothbrushes, dirty shoes, to children’s pacifiers and diaper bags into those bins on a regular basis. Rarely, if ever, are the trays cleaned.”

According to the CDC, the flu virus can “live” on some surfaces for “up to 48 hours.” The Mayo Clinic says that surfaces like stainless steel, plastic and similar hard surfaces (like surfaces you find at the TSA checkpoint) allow the virus to stay alive longer, and therefore more likely to be picked up and transferred by travelers. And while “cold and flu viruses generally last less than a few minutes” on skin, according to the New York Times, “that can be plenty of time,” for transmission to other surfaces and people.

Other high-risk areas? Around the cash registers at shops, staircase railings, the counters where passports are checked, children’s play areas, and, uh, the air in the airport. So yeah, try no to breathe, if possible. 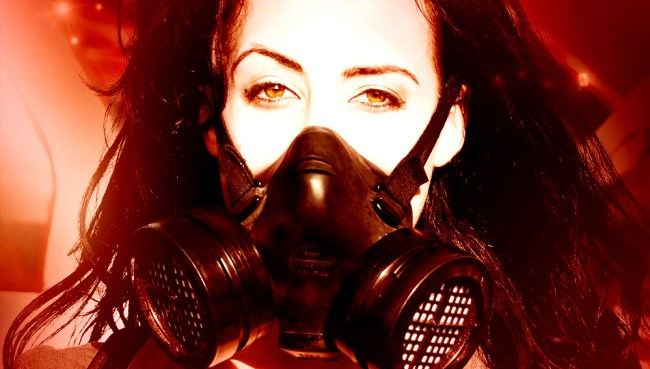 Assuming that not breathing isn’t a viable option, load up on hand sanitizer, be diligent about washing your hands after touching… anything, and try your best to not ever touch your face unless you know your hands are clean.

Anyone else want to join me in starting a GoFundMe to help someone, anyone, get to work on inventing teleportation?