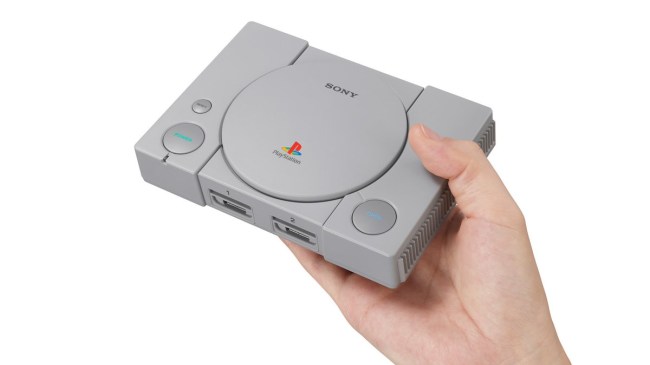 The release date for the Sony PlayStation Classic is set for December 3rd, exactly 24 years after the original gaming console debuted in Japan. The mini PS system will retail for $100.

Even though the PS Classic isn’t launching for over a month, it has already sold out at some huge retailers. If you want to get the PlayStation Classic as soon as it debuts you will want to pre-order the console now because it will probably be sold out when it is released much like Nintendo’s NES Classic and SNES Classic were.

However, there are some notable games missing from the list. Where’s Crash Bandicoot, Spyro the Dragon, Gran Turismo, Wipeout, and Tony Hawk’s Pro Skater? These are glaring omissions. 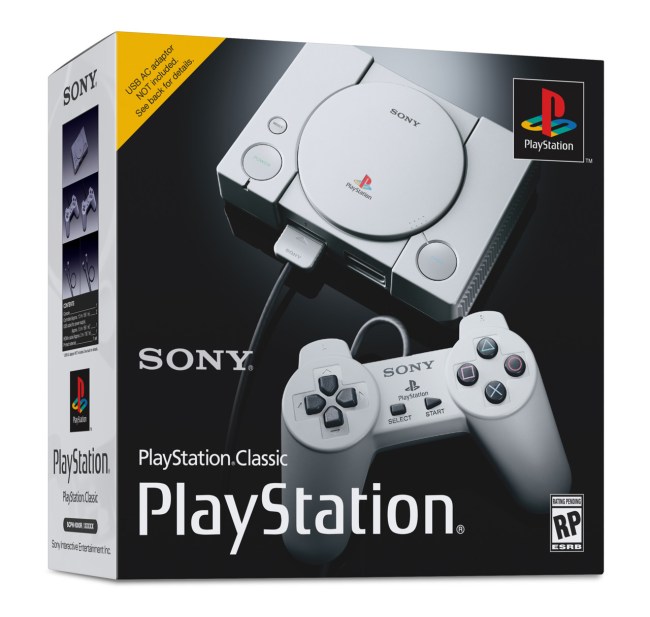