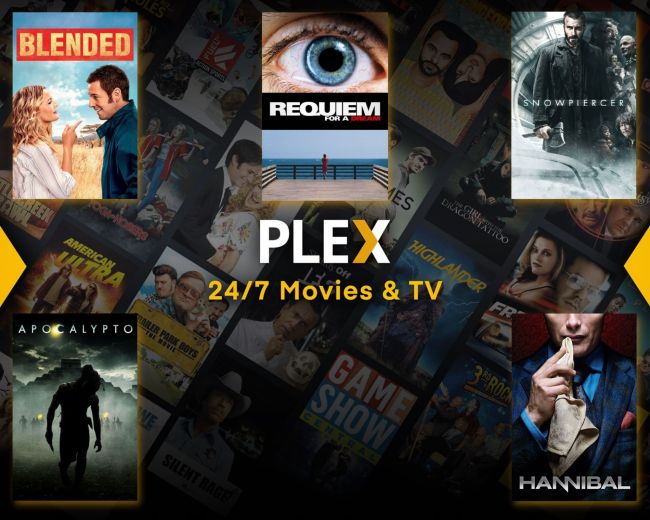 With springtime in full bloom, we know you’ll be spending plenty of time outside enjoying the warmer weather. But for those days where spring allergies are too overwhelming or you just want to relax with the A/C blasting, nothing beats streaming a great film to pass the time.

Luckily, Plex is here to solve any streaming struggles with 210 FREE live TV channels and over 50,000 FREE on-demand movies, on top of Plex Discovery and Universal Watchlist. From finding what to watch to streaming it right on Plex for FREE, the service does it all.

So whether you’re looking for action-packed thrillers to keep you on the edge of your seat or romantic comedies that’ll have you reaching for the tissue box, here are the 5 best new movies to watch on Plex this May. 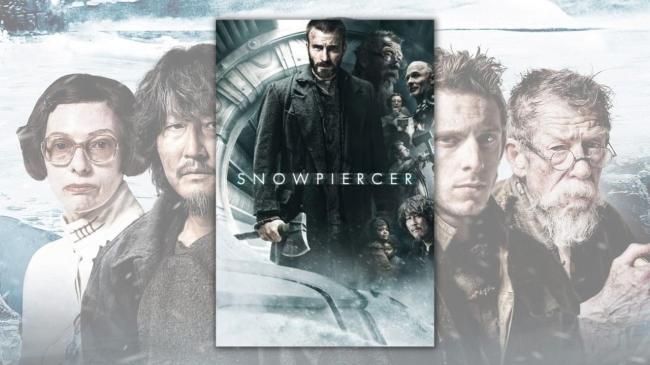 Take a break from the heat by entering the frozen world of Snowpiercer in this 2013 post-apocalyptic sci-fi film directed by Bong Joon-ho. That’s right, before captivating audiences with Parasite (2019), Bong Joon-ho was receiving praise for this refreshing take on futuristic thrillers. Starring Chris Evans in a future where a failed global-warming experiment has forced the last survivors of Earth into a globetrotting, class-divided train, it’s dark, witty, and filled with thrills to keep you on the edge of your seat. With more familiar names like Ed Harris, Octavia Spencer, and others rounding out the cast, it’s well worth a watch! 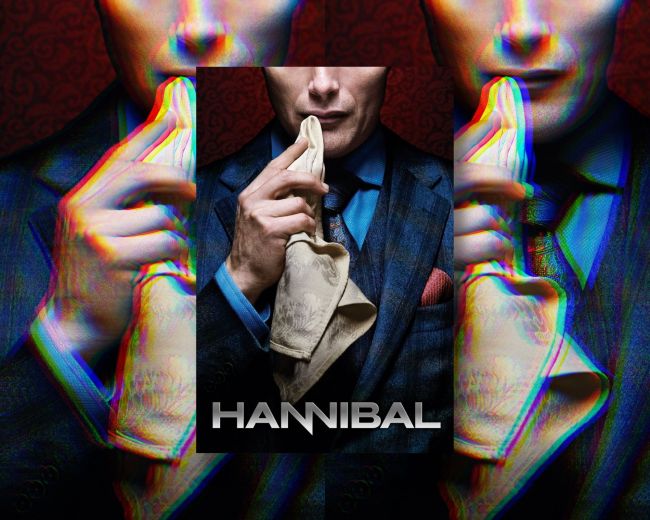 When it comes to iconic movie villains, few are more ruthless and terrifying than the legendary Hannibal Lecter. Originally rolling out in 2013, Plex has all three seasons from the series. This spine-tingling thriller is a game of cat-and-mouse featuring the forensic psychiatrist and cannibalistic serial killer, as well as special agent Jack Crawford and profiler Will Graham – iconic characters from the saga. 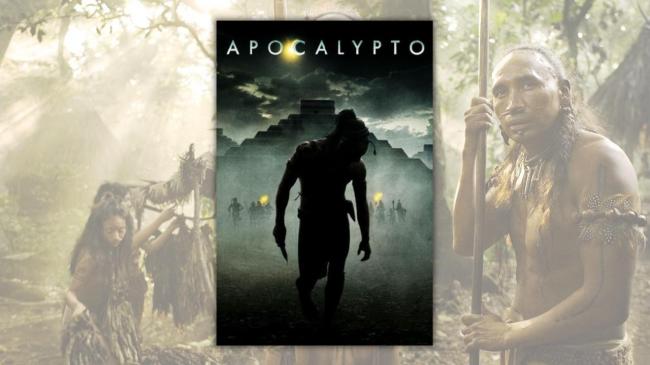 Grab your popcorn and prepare yourself for nonstop action with this 2006 epic historical adventure film produced, co-written, and directed by Mel Gibson. The film offers an accurate glimpse into ancient Mayan civilization, following Jaguar Paw as he fights to survive and save his family after being captured by another tribe for sacrifice. With stomach-turning violence lurking with every step in the jungle, chances are it’s a film unlike any you’ve seen before—which is all the more reason to check it out this month! 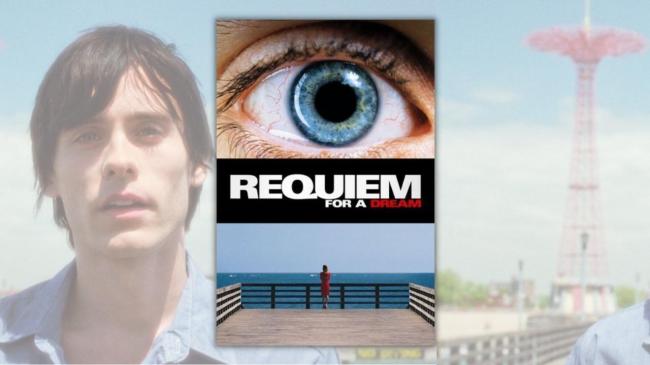 Starring Ellen Burstyn, Jared Leto, Jennifer Connelly, and Marlon Wayans, this 2000 American psychological drama film delivers a visually stunning and emotionally intense look into the horrifying terrors of drug addiction. Fascinating and disturbing at the same time, the film follows the deteriorating lifestyles of four drug-addicted characters. From the cinematography to the acting, it’s an artistic masterpiece dealing with harsh realities we too often avoid. For a film that’ll stick with you for years to come, Requiem For A Dream is your best bet. 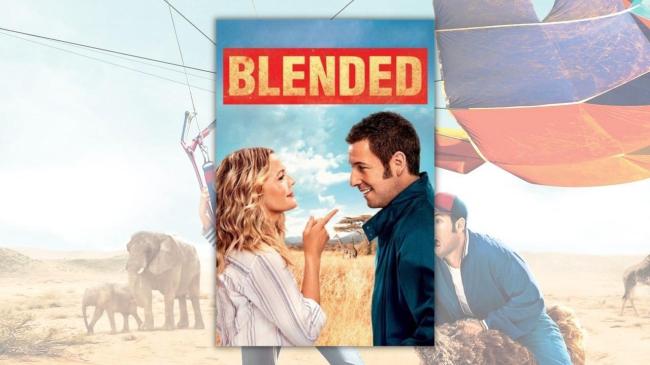 With so many intense, nail-biting movies to watch this month on Plex, we’re rounding our selections out with something on the more cheerful side.

Blended is a 2014 American comedy film starring Adam Sandler and Drew Barrymore as two single parents searching for love. After a blind date gone wrong and agreeing to never meet again, the two suddenly find themselves and their respective families stuck face to face on an African Safari vacation. It’s an appreciated move away from Sandler’s typical ‘gross-out’ comedy, but still delivers plenty of laughs the whole family can enjoy.

More Thrillers To Stream On Plex This May

More Horror Films To Watch On Plex This May

More Comedies To Enjoy On Plex This May