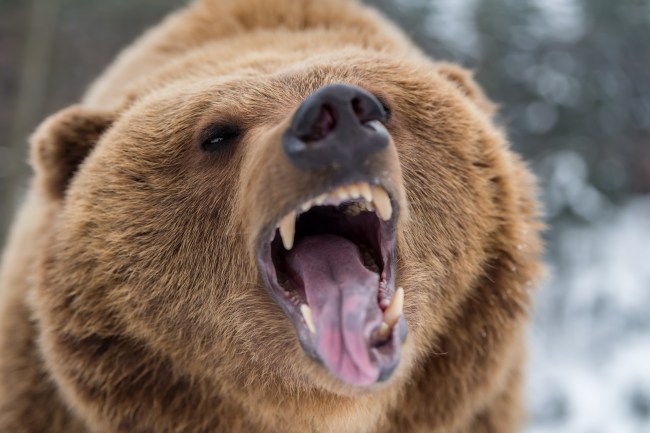 A father and son from Indiana are paying the price after pleading guilty to illegally poaching a 400-pound bear at the Pitkin County Landfill in 2016.

Dan Roe, 56, of Tipton, Indiana has been banned from hunting and fishing in most of the United States for 20 years and his son, Alex Roe, 28, will serve a 15-year suspension, Colorado Parks and Wildlife said Wednesday. Under the Interstate Wildlife Violator Compact agreement, these suspensions will be enforced in 47 states. 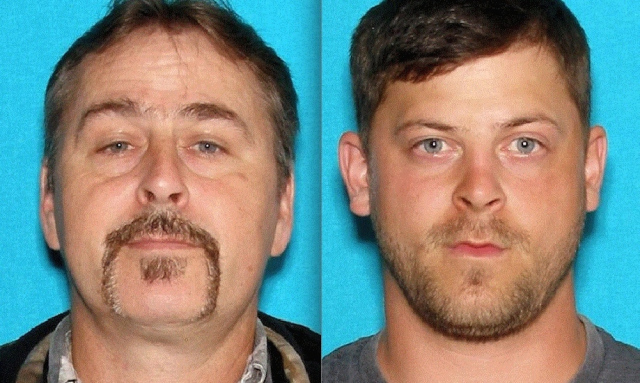 Kurtis Tesch, Colorado Park’s and Wildlife officer who investigated the Roes, said that the father and son duo got what they deserved.

“It’s very justifiable,” Tesch said of the punishment. “The only reason (Alex Roe) didn’t get 20 years was that he realized the situation he was in and started to be honest (with the hearing officer). (Dan Roe) continued to make up stories and excuses, and that’s why he got more.”

Tesch said the pair lied about the entire incident, which was a contributing factor in the extensive ban.

“The Roes talked about how they had killed the bear off a Forest Service road they couldn’t identify, how tough it was to pack-out the large animal but they didn’t have the meat because they had donated it to nearby campers. In reality, we discovered they killed the bear at the Pitkin County landfill. They took only the hide and wasted the meat, then falsified documents. Even after we began looking into the situation, they continued to lie about it.”

Mike Porras, the wildlife officer for the Aspen area, described the letter of the law:

“By law, Colorado bear hunters must prepare the animal’s meat for human consumption and bring the head and hide to a CPW office for a mandatory inspection within five days after taking the bear. In addition, hunters much provide an exact location of where they killed it.”

The Roes allegedly did neither.

As Aspen Daily News reports, The Roes pleaded guilty in February 2018 to shooting the bear on private property near the Pitkin County Landfill, taking the head and the hide and leaving the rest of the bear’s carcass to rot. The men ultimately plead guilty to willful destruction of wildlife, a class-five felony, as well as illegal possession of wildlife, hunting on private property without permission, and waste of edible wildlife (all misdemeaners). The Roes agreed to pay $2,500 each to the CWP

This ban is especially life-changing for the Roes considering Alex Roe reportedly has a taxidermy business in Indiana and that both father and son train hunters and archers “how to properly hunt.”

Said Richard Nedlin, the Roes’ attorney, “Hunting is their life. It’s their livelihood.”