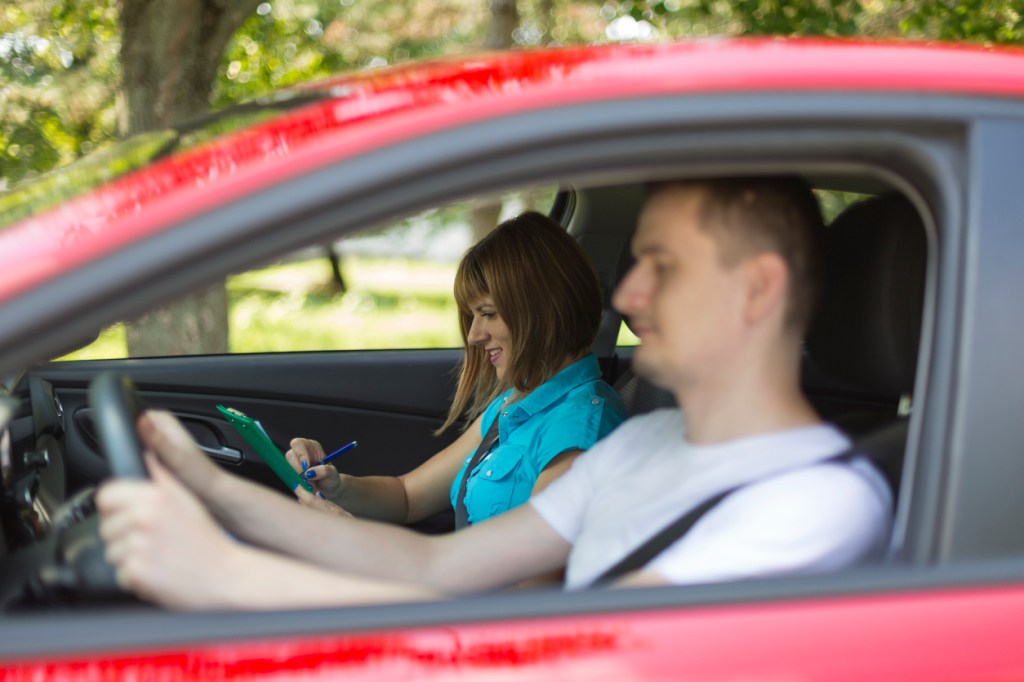 You don’t need an advanced degree in rocket science to understand why Ted Lasso was a breakout TV series over the past year. Ted’s unwavering optimism and ‘glass half full’ attitude combined with the perfect casting of Jason Sudeikis was like capturing lightning in a bottle. When his life was falling apart, Ted put on a smile and faced the music, always hoping for the best.

People love a reason to stay hopeful. We love seeing an example of perseverance that fills us with the belief that when things get worse in our own lives we can hunker down and get through it. Sometimes, we don’t even need to see the person succeed to feel reinvigorated. Seeing Forrest Gump run coast to coast to coast to coast without ever stopping gave hope to thousands (in the movie) and that’s something we can all take away from this dude who has failed his driver’s test almost two hundred times and still hasn’t given up.

The unnamed man from Poland is 50-years-old and has failed his driver’s test a whopping 192 times over the span of 17 years but he keeps on keeping on like Joe Dirt. Just like you and me, he puts his pants on one leg at a time but then he gets on his bike because he can’t drive and cycles to the DMV and fails his test again. And then he does it again, and again, and again.

For anyone doing the math at home, that means he’s failed the test an average of 11+ times per year for the past 17 years. The DailyStar has the rundown on this nearly two-decade saga of perseverance and failure that we can all find inspiration in:

According to local news, he has spent 6,000 zloty (£1124) on exam fees alone.
The Polish driver is not the only person to have struggled to pass his theory test. In 2009, a South Korean woman passed her driving exam on the 950th attempt, The Guardian reported at the time.
She had spent more than £2,500 in application fees but failed to score the minimum 60 points out of 100 needed to attempt the actual driving test.
The man who recently failed again, from Piotrków Trybunalski, is 50 years old and has been attempting to pass the test over the last 17 years.
It’s also known as the highest number of attempts ever recorded in Poland, according to local news. (via DailyStar)

It might feel a little bit like the media is piling on this dude’s failure by highlighting how many times he’s failed and putting his story out there in the world but I’m choosing to believe that all of this attention is meant to serve as motivation. He’s going to get that driver’s license before lucky number 200. I can feel it in my loins.

For anyone out there struggling with something in their personal lives right now, just know that this guy hasn’t given up yet and you shouldn’t either. If he can fail once a month for 17 years and keep at it then you can put one foot in front of the other and get through whatever this is that’s dragging you down.

If anyone was wondering, Finland is supposed to have the most difficult driver’s license test in all of Europe and it takes three years to get a license there and it includes a night test, 37 hours of driving, city traffic test, computerized test, skidpan test, and NO infractions. Conversely, Honduras is supposed to have the easiest driver’s test on the planet which only requires a written test that takes less than an hour and no actual driving whatsoever.