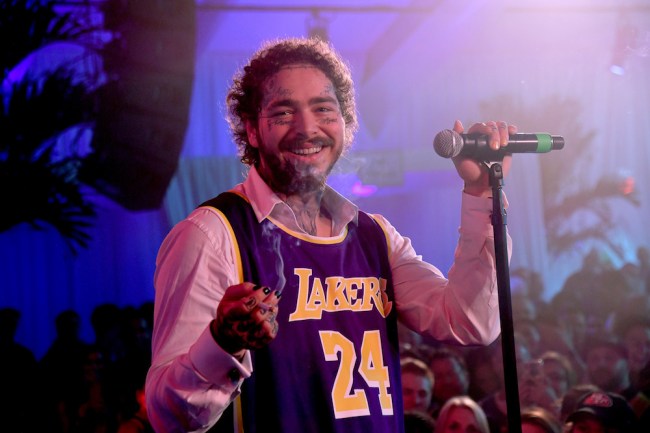 Post Malone is worth an estimated $14 million dollars but that number might jump significantly with the debut of his new French rosé, Maison No. 9.

TMZ reports that Post’s summer-ready wine is high demand and over a two-day period, Malone reportedly sold 50,000 bottles during a pre-sale.

The wine is named after Malone’s favorite tarot card, the Nine of Swords, and the rosé is getting good reviews on places like Wine.com who wrote:

“The 2019 Maison No. 9 Rosé is delicious and true-to-type. TASTING NOTES: This wine brings aromas and flavors of dried earth, savory spices, and bright red fruits to the fore. Enjoy it with a charcuterie plate of local cheeses and handmade sausages.”

According to Complex, the orders not only cleaned out the first round of inventory but the sales platform selling Malone’s wine reportedly crashed during pre-sale because of the influx of traffic.

While the wine sold out its pre-sale order, it will be available online again this week in most states.

And he might be the only wine mogul with a skeleton tattooed on his head, but we’ll need to verify that fact.