Power Ranking The Most Cringeworthy Celebrity PSAs In Recent Memory 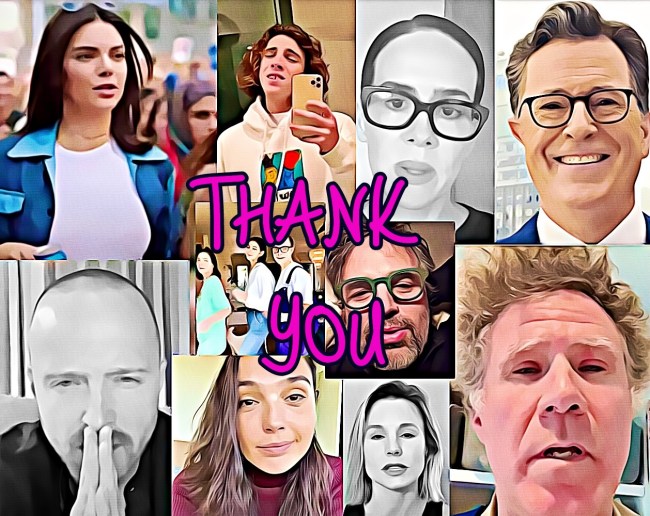 I don’t think I’m telling tales out of school here when I say celebrities have all the answers.

Mark Wahlberg will solve Afghanistan because he was prominently featured in Lone Survivor. Billionaire Kendall Jenner could purchase racism and destroy it in a branded Instagram segment in paid partnership with Estee Lauder. Depression is no match for Carpool Karaoke with James Corden. The celebrity impact is so powerful, often times they don’t even need to leave their palatial Beverly Hills mansions to truly change the world.

Outside of the Oscars, Emmys, Golden Globes, GRAMMYs, Screen Actors Guild Awards, and BAFTA Awards, these cause martyrs are rarely praised for their exhaustive work in solving the world’s most complicated issues they just saw a headline about on Twitter.

Today, we change that.

Here are the most influential celebrity acts of heroism in recent memory.

David Guetta doing a house song out of MLK’s I Have A Dream speech in honor of George Floyd is still one of the wildest things of 2020. “Shoutout to his family” 🤦🏽‍♂️ pic.twitter.com/XneWThiHRq

Many social justice activists argue that generational racism was eradicated with one flick of the wrist in May 2020 by French native and Sexy Bitch DJ David Guetta.

Guetta remixed MLK’s I Have A Dream speech one week after the death of George Floyd because there’s no better time to contemplate substantive issues than in the meat of a molly roll.

Sara Bareilles, Stephen Colbert, and Joan Osborne lead this moving rendition of Billy Joel’s classic, New York State of Mind, despite none of them growing up within 1,500 miles of the Big Apple.

The organization NYCNext, dedicated to building New York City into a more equitable place for all, produced the 6-and-a-half minute ditty and while it’s being dubbed a rallying cry for a city ravaged by coronavirus, some speculate that it’s intended to urge Chelsea celebrity hangout Del Posto to open its doors again. The caviar is quite literally to die for.

In June 2020, Aaron Paul, Kristen Bell, Justin Theroux and others intended to scare the racism out of America with a very Not Messing Around black-and-white PSA viewed millions of times.

The real injustice here is that not one of the 15 celebrities who participated in the PSA was nominated for a Best Dramatic Actor or at the very least, a damn Webby.

That must be why the video was ratio’ed into oblivion. I’m sure of it.

In May 2020, Kendall Jenner gathered a jubilant band of American Eagle models in a valiant attempt to finish what Martin Luther King Jr. and David Guetta started, by way of a two-minute TV soft drink ad wedged in between episodes of Rob Dyrdek’s Fantasy Factory. 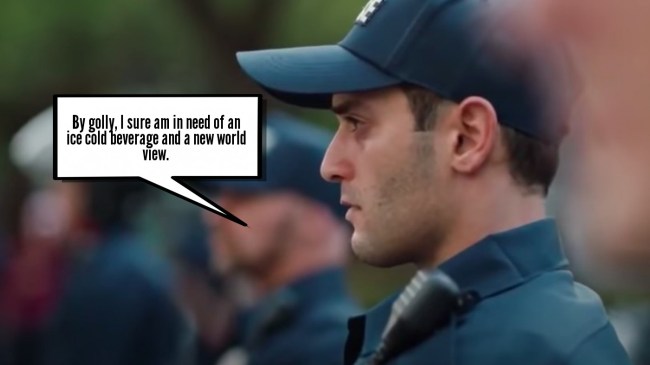 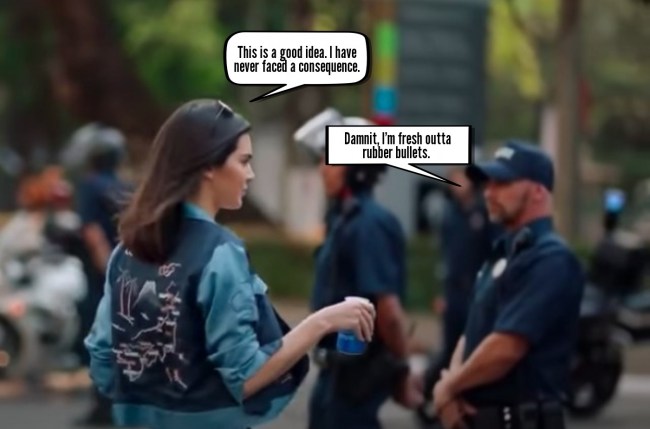 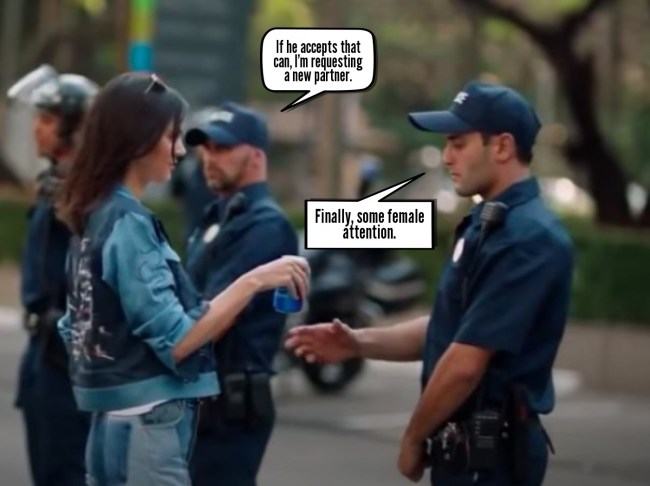 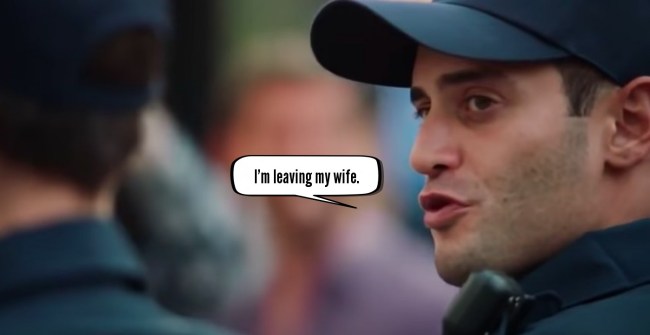 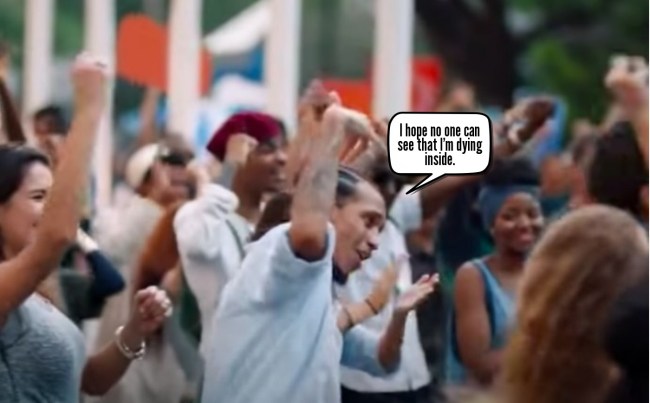 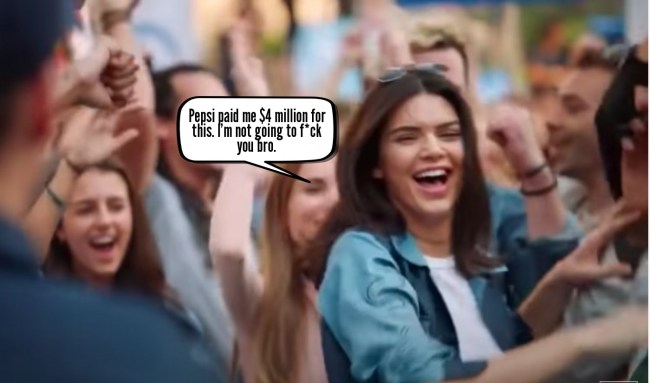 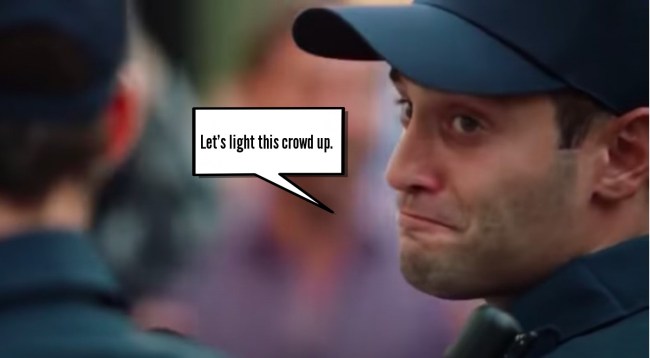 In March 2020, during the onset of coronavirus, Will Ferrell managed to give his best comedic performance to date by teaming up alongside Gal Gadot and a bevy of other celebrities to urge your immunocompromised grandmother to Imagine there’s no heaven.

The montage, which also featured A-listers like Natalie Portman, Mark Ruffalo, and Jimmy Fallon, will certainly play a vital role in helping to eradicate coronavirus whenever that may be.