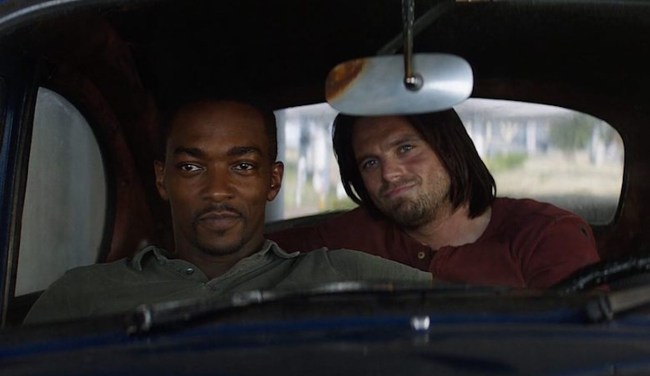 While the series had previously been shooting in Atlanta, production moved to Prague last Friday and was expected to be completed in a week. However, according to Deadline, Disney has now decided to shut down production on the series after the government of Prague closed schools and “placed other restrictions on event and travel.”

While much of the show, like many MCU properties, was being filmed in Atlanta, the production was scheduled to spend a week in Prague, the capital of the Czech Republic. But in lieu of that city closing down schools, canceling events, and restricting travel due to fears of the coronavirus, Disney decided to pull the plug on their brief shoot. The Mouse House called everyone home to Atlanta, with no further plans on whether they’ll ever keep shooting in Prague, restage the sequences in Atlanta, or some other contingency. [via Deadline]

At this time, it seems unlikely that production will return to Prague, with Disney likely opting to re-shoot the scenes elsewhere.

RELATED: The Next Captain America May Have Just Joined The Cast Of ‘The Falcon and The Winter Soldier’

The Falcon and The Winter Soldier, which stars Anthony Mackie and Sebastian Stan, will be the first Marvel Cinematic Universe series to hit Disney+ when it premieres in August.

Then, in the Spring of 2021, WandaVision — which has been described as “part classic sitcom, part Marvel epic” by MCU head Kevin Feige — hits the streamer. Additionally, that same spring, Loki and What If…? will also premiere. Finally, in the Fall of 2021, Hawkeye will debut.