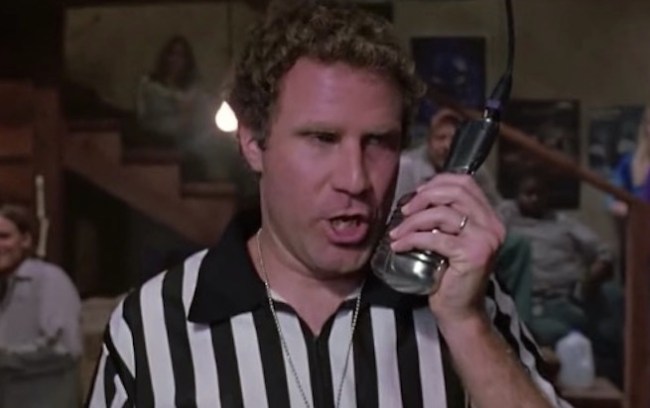 Can you believe it’s been 15 years since Old School hit the theaters? I can’t even begin to fathom how many millions of times someone’s quoted “Well, um, actually a pretty nice little Saturday….Maybe Bed, Bath, & Beyond, I don’t know, I don’t know if we’ll have enough time” because I think I hear it at least once a month from someone anytime they’re talking about weekend plans they’re embarrassed by.

Frank the Tank, Blue, Beer Bongs…The quotable material in Old School was never-ending. It’s still as fresh today as it was back then. Beyond the quotes, there’s a lot about Old School you might not know.

To celebrate the 15th anniversary of Old School hitting theaters, CineFix released this clip of ‘7 Things You (Probably) Didn’t Know About Old School.’ First and foremost, something you probably didn’t know about this movie is Old School was originally supposed to be a new and comedic take on Fight Club. I won’t give away the rest of this clip, that’s just a teaser:

Hollywood just doesn’t make comedies like they used to. If you were to sample a group of high schoolers/college students on what the most quotable comedies were of the past 5 years they’ll start rattling off a list of YouTube videos. This, my dudes, is a shame. If we don’t have movies to quote at the beer pong table then what are we even doing with our lives?