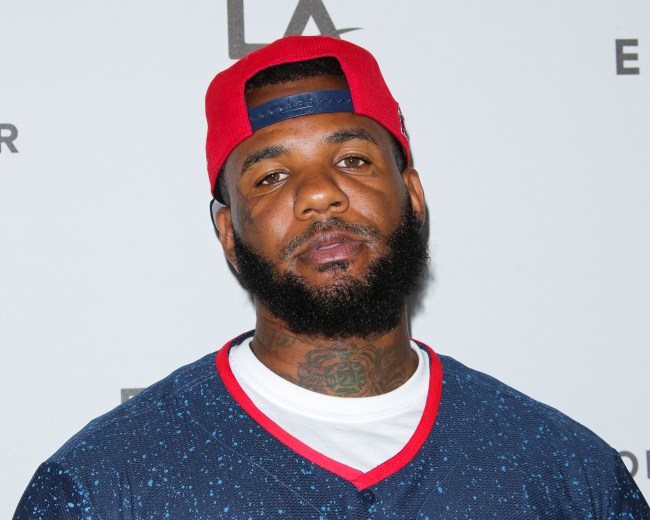 Kodak Black is pissing everyone off these days.

Yesterday, Kodak drew the ire of the Internet when he proclaimed that he was going to give the late Nipsey Hussle’s wife Lauren London a year before shooting his shot at her during an IG live video.

Kodak Black on IG talks about Lauren London being single and a widow, that she only needs a year to grieve for Nipsey Hussle, before Kodak will get at her.

This is so shameful and disrespectful 🤦🏿‍♂️ pic.twitter.com/4bWiUj2Kt3

Rappers are beginning to fire back at Kodak for his disrespectful rant directed at London.

Last night, LA rapper The Game went on an explicit NSFW rant blasting Kodak Black and warning him to keep London’s name out of his mouth.

Atlanta based rapper T.I. followed suit with a video of his own telling Kodak that he’s “out of pocket”.

TI has a message for Kodak Black regarding some things he said on Instagram live 👀 @Tip @KodakBlack1k pic.twitter.com/b38QqhDBTK