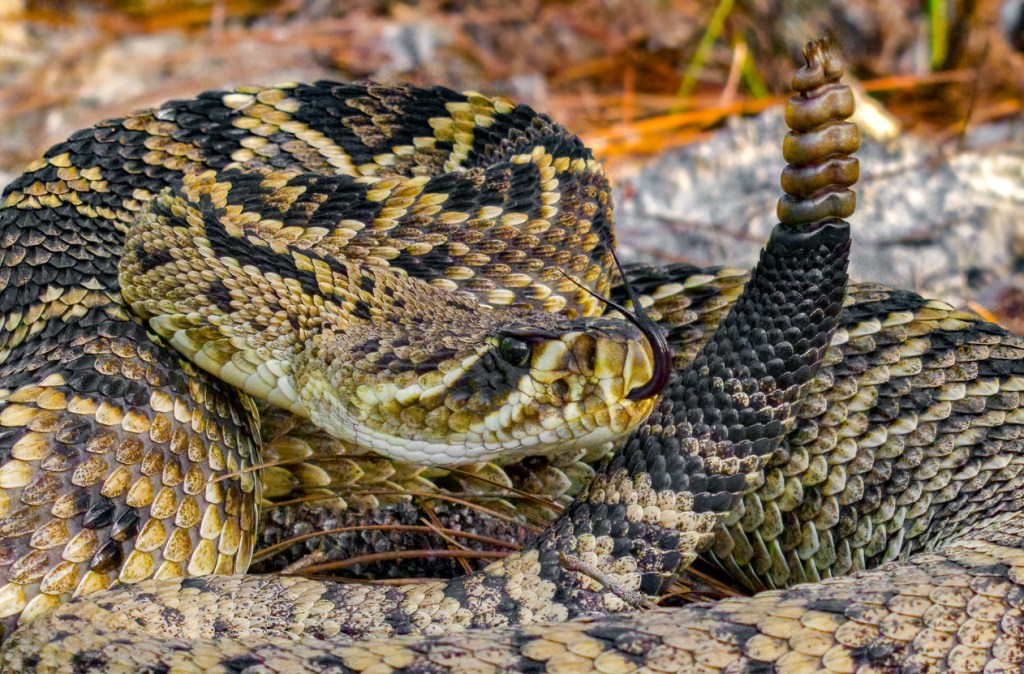 The hospital bill of a rattlesnake bite victim has gone viral after it was shared on Reddit and left people aghast. Pretty much every American, myself included, has a personal horror story about being billed for an outrageous amount for simple healthcare. Many of us have even been hit with the double whammy of outrageous pet medical bills on top of our own healthcare.

This hospital bill doesn’t tell us a ton. (See the original post on reddit here if that embed isn’t loading) What we know from this is he was being cared for at the hospital for a maximum of three full days but most likely it was 2 nights and fractions of the first and last days.

Another thing we know, not necessarily from the bill, is that antivenom can be EXTREMELY expensive depending on where treatment is needed. If a venomous snake is very prevalent in a certain area there’s a good chance nearby hospitals stock up on the antivenom for treatment.

But if the rattlesnake or other venomous snake is rare in that area, the hospital cost of antivenom can reach upwards of $115,000 according to UNC Health and Duke Health. That article links to another victim who received a $225,000 hospital bill and $200,000 of that bill was the cost of antivenom.

Why is antivenom so expensive in the United States?

In addition to the scarcity and rarity of antivenom mentioned above, antivenom is also difficult and complicated to produce and store. A 2015 article from the Washington Post says the common antivenom used for rattlesnake bite treatment is produced by “injecting sheep with snake venom and then harvesting the antibodies produced by the animals’ immune systems.” That’s a little different than just synthesizing some drug in a lab…

Treatment for rattlesnake bites is also timely. It’s best if a patient is treated within 30 minutes of the bite which brings in an element of emergency medical care (sometimes). And rattlesnake bites can often occur in remote areas.

What are people on Reddit saying about that insane hospital bill for rattlesnake treatment?

Reddit’s interesting because it’s a pretty global mix of users. The majority of Reddit users are American but you have millions of Europeans and Canadians on there as well as South Americans, Australians, etc. And pretty much everyone outside of the United States is aghast at a hospital bill of that size for life-saving treatment and questioning how we live like this in the United States.

One commenter who appears to work on the medical side commented about the cost of CroFab which is a common antivenom treatment for rattlesnakes, copperheads, and cottonmouths. It sounds like the hospital pays A LOT LESS than the $200K some patients have been charged. They wrote “Cost of Crofab for our hospital is $1,479.39 per vial. That’s what we pay, I don’t know what the patient is charged, I don’t work on that side of things.”

Another person wrote “Tell the friend to ask for an itemized bill. That sometimes lowers it because they calculate things and break it down more.” That’s just depressing if it’s true. A hospital lowering a bill simply because you asked them to show you the breakdown of the bill…

One of the top comments says “You didnt have to mention that its from the U.S.” which is 100% accurate. They never even mentioned that this was in the United States but every single person who came across this post with 45.3K upvotes knew it was the USA because of our crazy health care costs and hospital bills.