Fans React As Dr. Dre Ordered To Pay His Ex More Each Month Than Most Americans Make In Five Years 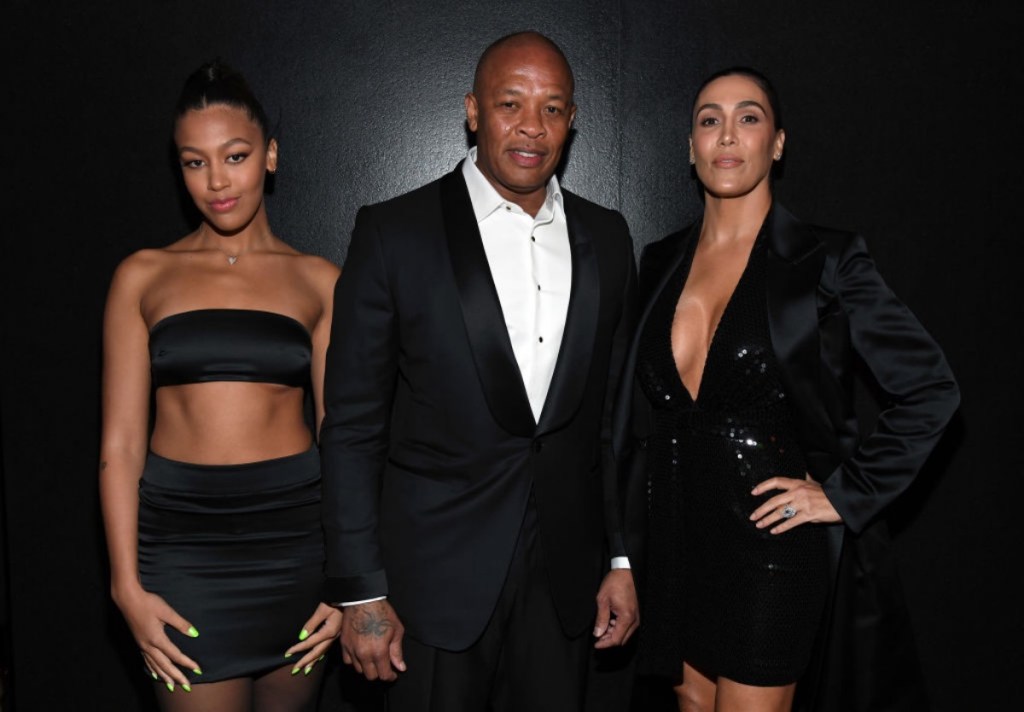 What I found out by clicking on the Dr. Dre trend on Twitter is (1) Dr. Dre (real name Andre Romelle Young) is getting divorced and (2) his wife is getting PAID. A judge has ordered Dr. Dre to begin paying his money more money every single month than the average American household makes in five years.

The report from RadarOnline states the separating couple is “still fighting over their prenup” even though divorce was filed in June 2020. So it has been a full year of ongoing legal battles. The Los Angeles judge also ordered Dr. Dre to continue paying for Nicole Young’s health insurance.

Did I mention that Dr. Dre’s estimated net worth is $820 MILLION??? Naturally, Twitter has reacted to this news with a ton of memes as Twitter is known to do.

Dr. Dre's yearly income is 35 million without spikes for business deals… the 3 million he pays to the mother of his children isn't the burden the think pieces tomorrow will indicate. Context is always important.

Dr. Dre has to pay his ex-wife $300K/month (or $3M/year) in SPOUSAL support (NOT child support) until she remarries or dies. 😅https://t.co/aYMwzZuaHi

Dr. Dre when he see his lawyer outside : pic.twitter.com/2H53ForCU3

Dr. Dre gotta pay 3 million a year to someone he despises. pic.twitter.com/DxPPoXqT02

Dr. Dre’s divorce settlement got dudes working at Safeway talking about “see this is why marriage is a scam. Why ever get married?”. Like you make $350 a week before taxes, this is never going to be a problem you have

Dr Dre's ex-wife just scored a major dorime. A Los Angeles Superior Court Judge has ordered Dre to pay $300k per month to Nicole Young as spousal support until she remarries, enters into a new domestic partnership or until death. He is also going to keep paying Health insurance.

Dr. Dre’s wife telling every man she meets she’s not interested so she can keep her $300k a month spousal support checks coming… pic.twitter.com/EIrVMyju8w

I guess I should mention that I’m happy for the couple that they’re both exiting a dysfunctional relationship AND happy for Nicole Young getting paid that much. I wouldn’t say I’m “jealous” because I’m not trying to imagine a world where I divorce a celeb and get paid a bunch every month. But she deserves that money for being his partner throughout his career.

As for the memes about the divorce and how much she’s getting paid every single month until she remarries, I bet we’ll see those for years to come.