These Are The Real-Life People That Netflix’s ‘Mindhunter’ Was Based On, From FBI To Serial Killers 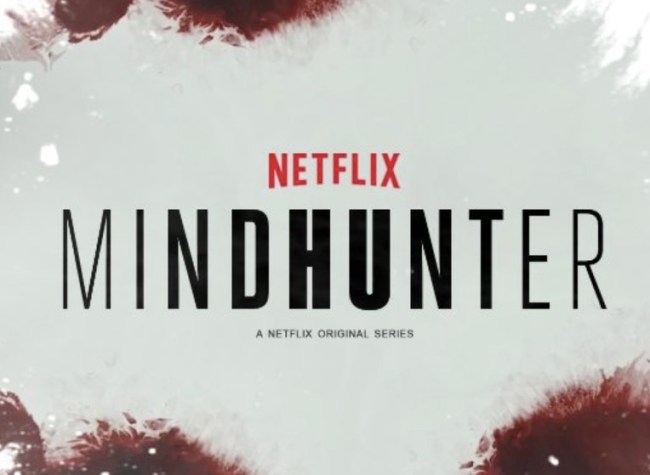 Yesterday was a good day. I finished watching both Godless and Mindhunter on Netflix, two of the best new TV shows/miniseries of 2017. I was able to get a huge jump on both shows thanks to a 10-hour flight from Dublin last Sunday. I won’t tell you which of the two series I thought was better because I think everyone should watch both shows, and I’m here to talk about Mindhunter so let’s get to the point (I ramble a lot, you know this by now)! By the way, if you haven’t watched Mindhunter yet there are some potential spoilers below, so beware.

The Netflix Original Mindhunter tells the story of two FBI agents running the first every behavioral analysis of serial killers. The show is based on real-life, and one of the characters in the show (Holden Ford) is based on the real-life FBI agent who first coined the phrase ‘Serial Killer’.

The series is set in 1977, at a time when America was being rocked to the core by some extremely high-profile serial killers, many of whom are woven into the fabric of Mindhunter. If you’re a fan of the show then you’ll really enjoy this clip which highlights all of the real-life people that Mindhunter was based on:

The one character that had me the most fucked up in the head throughout Mindhunter is actually the one who had the least amount of screen time. The man we see in Park City, Kansas for 15 seconds at the beginning of each episode. If you’re like me and were wondering who that is then you’ll enjoy this article from my colleague Doug where he explains the history of that serial killer.

I also HIGHLY SUGGEST checking out this eery video which shows just how much Mindhunter nailed the character of Ed Kemper, the serial killer we see most frequently throughout the series.