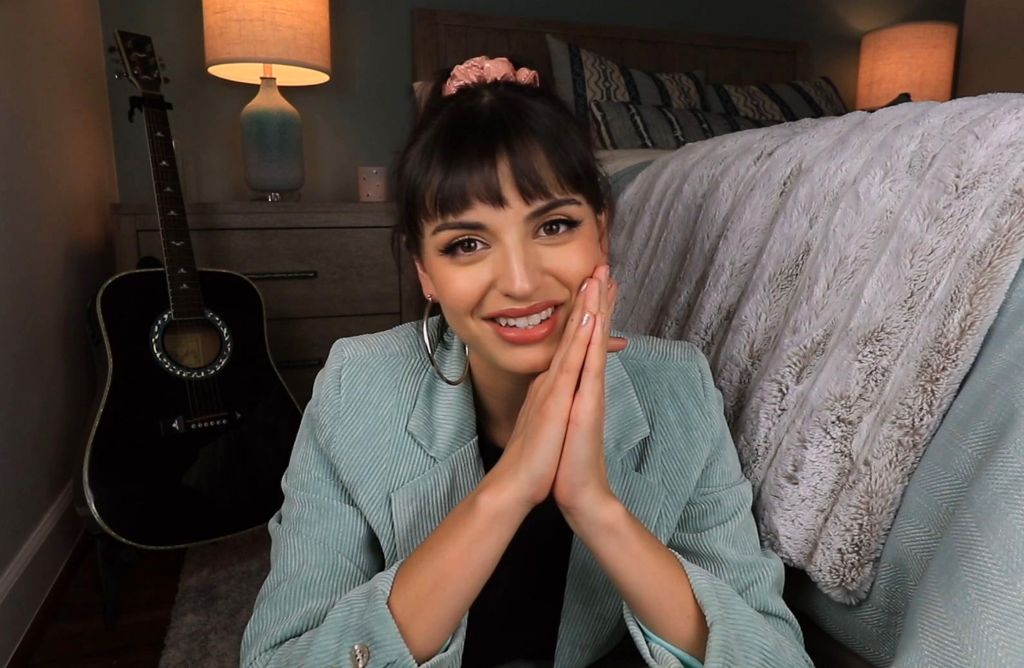 I feel like that Matt Damon meme from the end of Saving Private Ryan where he goes from young man to wrinkled octogenarian in a matter of seconds. It’s been TEN YEARS since Rebecca Black released ‘Friday’ onto the world which became one of the most famous viral videos from an era on YouTube that was all about viral videos (before creators had taken over).

Rebecca’s released the song on Spotify, YouTube, Apple Music, Amazon Music, Tidal (still exists?), and a few other places. Basically everywhere you might get your music. Unfortunately, she’s released the track on streaming services *before* YouTube which is set to drop at 12pm EST.  So stay tuned for that.

This feels like one of the most elaborate troll jobs in modern history. She’s been dragging out this one-long troll forever and there’s no end in sight. Honestly, good on her for it too.