A Man Who Bought Over 1.2 Million Lemons Without A Plan For What To Do With Them Is Turning To The Internet For Advice 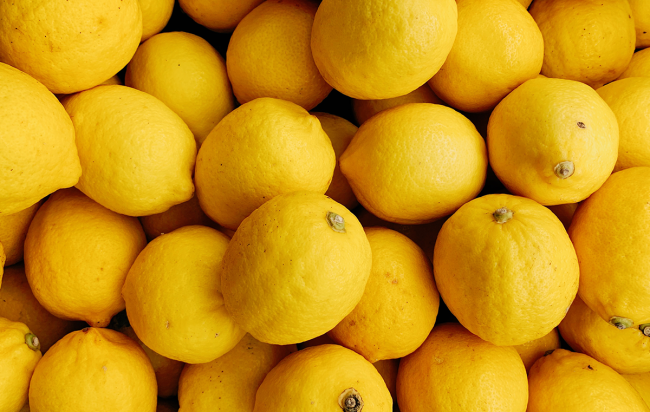 A couple of years ago, a study revealed Americans dropped almost $40 billion shopping online after throwing back some drinks in 2018, and I can’t even imagine how much that number rose by the time 2020 came to an end based on the people who turned to booze and some virtual retail therapy for comfort while largely confined to their homes.

As someone who woke up on a Sunday a couple of months back to discover I’d engaged in a bidding war the previous night that ended with me becoming the proud new owner of every season of Las Vegas on DVD, I know all too well what it’s like to buy something without taking the time to consider the endgame before pulling the trigger.

Now, I can’t tell you anything about what state of mind the person I’m about to talk about was in when they decided to make one of the most inexplicable purchases I’ve ever encountered. However, part of me hopes the Reddit user who recently posted about the absurd conundrum they’ve found themselves in was slightly tipsy at the time of the acquisition, because I don’t know how a sober person could possibly place an order for 1.2 million lemons without coming up with a plan for what to do with them first.

Earlier this week, someone turned to a community of small business owners on the website in the hopes they could shed some light on what to do with the massive order of Persian lemons (which are technically classified as limes) that made their way to a warehouse in Miami after being imported from Honduras.

The person in question didn’t provide many details that addressed the many, many questions I had after encountering the post or provide any proof that they’re actually sitting on this massive stockpile (and if it’s actually fake, whoever dreamed up a story about someone who bought over a million lemons and doesn’t even know their resale value deserves some credit for dreaming up an absolutely hilarious bit.)

Most of the posts in the thread are by people who were just as flabbergasted as I was, although some commenters did what they could to point him in the direction of produce distributors who might be able to help take some of them off of his hands.

I can only hope he’s hired someone to keep an eye on his stash in the meantime, as the last thing he wants to do is fall victim to some lemon-stealing whores.