Researchers Discover Another Common Character Trait In People Who Are Psychopaths 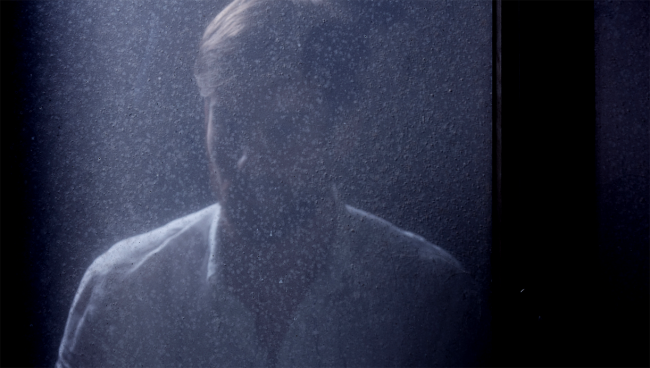 There have been numerous studies conducted over the decades related to psychopaths. The science of psychopathy has held the public’s interest for decades, if not centuries. Now, with the glut of streaming services and the need for content, tales of psychopaths like serial killers or cult leaders are more popular than ever.

But what qualifies a person as being a psychopath? Drinking black coffee? Liking a Justin Bieber song? Staying friends with your ex? All of those odd things have at one time been claimed to be a character trait found in psychopaths.

According to the NIH National Library of Medicine, “Psychopathy is a personality disorder characterized by deficits in personality and behavior. Personality deficits are marked by interpersonal and affective facets, including pathological lying, grandiose sense of self-worth, lack of remorse and callousness. Behavioral deficits are defined by lifestyle and antisocial deficits, including impulsivity, parasitic lifestyle and poor behavioral controls.”

Now, another recent study claims to have discovered one more identifiable characteristic common in psychopaths.

This study was conducted by examining artificial intelligence analysis of prison inmates’ faces while they were speaking combined with the Hare Checklist. The Hare Checklist is a psychological assessment tool developed by Canadian psychologist Robert Hare in the 1970s that was created to help determine the presence of psychopathy in an individual.

According to researchers from the University of New Mexico, who published their findings in the Journal of Research in Personality, psychopaths tend to not move their heads when they speak.

“Nonverbal behavioral cues are a significant part of an individuals’ communication style and often enhance the understanding of verbal content,” researchers stated in their report.

“There have been several studies examining the relationship between nonverbal behaviors and psychopathy. Evidence suggests high trait levels of interpersonal manipulation in psychopathy is associated with less detectable emotional facial expression during deceptive communication, suggesting either effortful control of or relative dampening of typical non-verbal cues of emotion.”

Using AI analysis, the researcher examined the head movements of 507 prison inmates while they were speaking. The researchers also used the Hare Checklist to determine which of the inmates could be psychopaths. In combining the checklist with the analysis, the scientists found that the psychopaths in the group barely moved their heads while talking compared to other subjects. This lack of head movement makes sense when juxtaposing it with other physical traits of these individuals. Psychopaths tend to hold eye contact for longer periods as well as blink less, resulting in a “predator stare.” The combination of these three factors may make a person seem more unemotional, possibly reflecting their internal state.

“We found a robust, significant relationship between antisocial elements of psychopathy and reduced head movement,” stated the University of New Mexico researchers.

Reduced head movement is perhaps one way psychopaths attempt to make it more difficult for others to connect with them or get a read on their emotions (or lack thereof) and if so, it is yet one more tool scientists can use in identifying them.