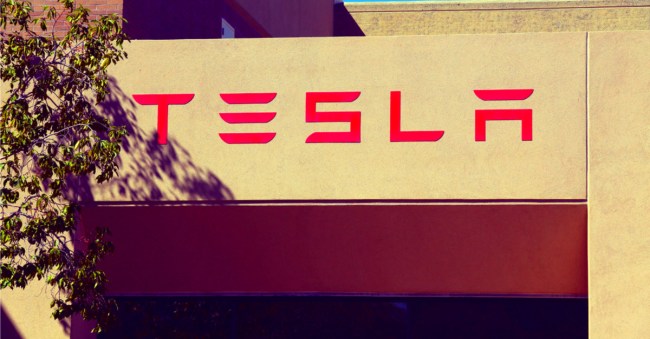 Tesla has applied for permits to build a restaurant and supercharger station in Santa Monica. What better way to wait for your Tesla to get filled up than to feed your face. In January, Elon Musk hinted at a charging station that was also a retro 50s carhop drive-in restaurant with servers on rollerskates and the menu would pop up on your car’s screen as soon as you pulled in.

Gonna put an old school drive-in, roller skates & rock restaurant at one of the new Tesla Supercharger locations in LA

Good idea. We can just have the menu pop up as soon as you put the car into park.

This makes perfect sense since it takes 75 minutes for a full charge. Now customers can grab some food while their vehicle also gets energized. The application is only in the pre-submittal phase, which means it needs to be reviewed by city officials before it gets the OK to be reviewed. The site Tesla is looking at is an old Volvo car dealership.

Last year, Tesla opened a supercharger station in Kettleman City, which is about 175 miles north of Los Angeles. That location features a cafe, a store that offers Tesla merchandise, and a business lounge.