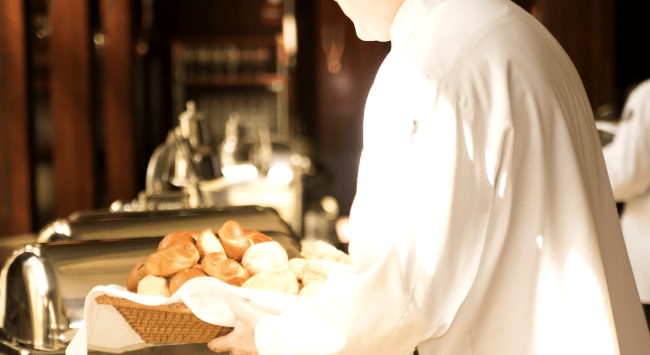 If you are anything like me then you are always a little hesitant to complain about something at a restaurant. The reason being, I don’t want complain about something before I have eaten or to send something back to the kitchen that was made incorrectly because, in my head, any food the waiter brings out following the complaint has surely been tampered with in a way that would make me shudder and/or vomit if I knew about it.

You know what I am talking about.

As it turns out, I’m probably wise to think that way, especially after reading some of the responses on Reddit to the question, “Restaurant workers of Reddit, what is the worst thing you have seen done to a customer’s order?”

First, let’s start out with some of the milder things restaurant workers have done to customers’ food when they felt slighted or annoyed.

“This isn’t really bad, but a lot of the times when people send food back and there’s clearly nothing wrong with it, the chefs will just rearrange the food on the plate, wait a minute or two and then send it out to the table,” replied Sophie-xoxo. “The funniest part is when the customer says that its better.”

You just know this sort of thing happens a lot more than we think.

“At my last restaurant job, my coworker would make very ugly sundaes for customers who were rude,” commented Disobedient_Bathing. “For particularly nice customers, she would painstakingly recreate the sundaes in the menu pictures and give them extra cream and sprinkles.”

I can certainly live with that.

“If you were a dick I guaranteed your bread was over toasted, the lettuce on your sandwich was wilted, the tomato was the butt end with the hole from us removing the core, your onions were little pieces, the meat was the smallest of the portions, and on and on,” SnooChipmunks9932 replied. “I wouldn’t tamper with someones food but I damn well wasn’t making them a good sandwich.”

This too probably happens all the time. And I am okay with it.

“A guy once asked me for wings so spicy that they would give a woman a miscarriage,” commented SailorSpoon11. “I relayed those lovely instructions to the kitchen and I don’t know what they did but the sauce was burning my nose and making my eyes water as I carried it out. He was not able to finish his wings.”

Again, high quality pettiness, but not the worst thing that could happen. 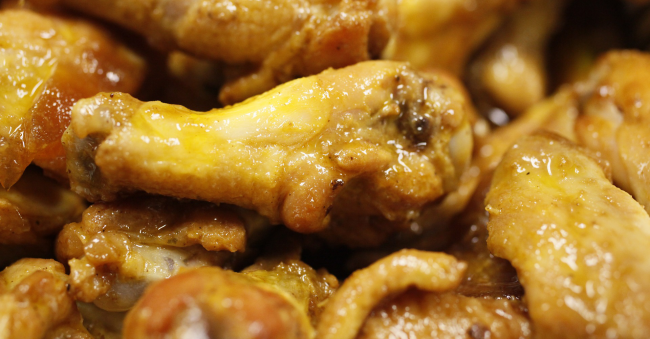 “Worked at a 50’s style diner. Was prepping the chicken breasts for our burgers and dropped a tray of 50 and they slid right under the grill, easily the dirtiest place in the whole restaurant,” wrote d0rf47. “My boss saw and had me pick them all up rinse them with water and reseason then and stick them back in the fridge.”

See? This is exactly why I may never eat out again.

“I had a friend who delivered pizzas for awhile, and he always said those people were the worst,” shared TapewormNinja. “He also didn’t f–k with your food, but your address went on a list back at the shop, and you’d always get the bare minimum toppings, and they’d slice your pizza uneven.”

So that’s why my pizzas always look so disheveled when they arrive.

“I saw a waiter pour an orange juice, take a big swig with his lips on the rim, top it up then take it to the table,” answered RegulatoryCapturedMe.

Uh oh. Things are beginning to take a turn for the worse.

“The most memorable was once when a customer made a waitress cry complaining about their food and sent it back,” TannedCroissant revealed. “The chef farted on the remake. It got a lot of laughs.”

As it should have.

“I know a guy that pissed in a bucket of pickles,” wrote filthysquatch. “He would have never been caught if he didn’t talk about it.”

Do feel free to check out the rest of the replies over at Reddit if you never plan on eating at a restaurant ever again.