When I Die, May I Please Come Back As This Saudi Billionaire Who’s Reportedly Been Dating Rihanna On The Low For Two Years? 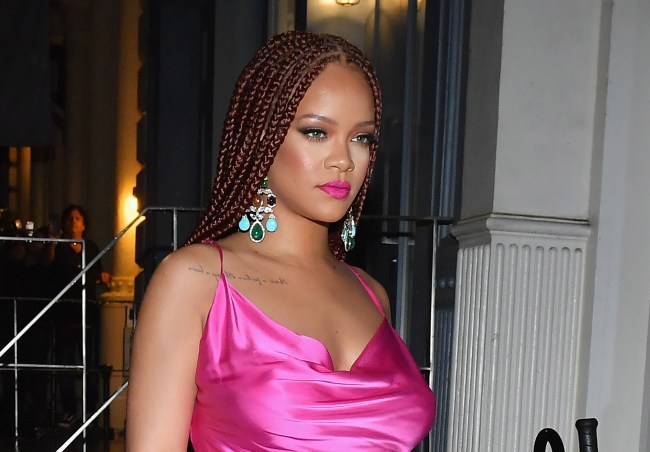 Saudi Princes must have a solid hog game, because they’ve swooned a couple A-teamers.

After news broke that Lindsay Lohan was slappin’ skins with Mohammad bin Salam, the crown prince of Saudi Arabia, it’s been reported that Rihanna’s been dating Saudi billionaire and Toyota heir Hassan Jameel for over two years privately. That’s not what she said when she left my place last Tuesday, amiright?!

Rihanna, who has a net worth of a hefty $600 million, is Oliver Twist in comparison to Hassan and his family. The Jameel family ranked fourth on Forbes Middle East’s list of Arab world’s richest families, with a net worth of an estimated $2.2 billion.

Before I get resentful and call Hassan Jameel a silver spoon bitch who’s dating my future girlfriend, I have to give the dude props for some of his accomplishments.

According to Business Insider, he spent several years in Japan working for Toyota, received a bachelor’s degree in International Economics in Tokyo and went to London Business School for his MBA. He’s also a polyglot–fluent in English, Arabic, and Japanese.

And Tunisian art expert Lina Lazaar, who has was married to in 2012 but divorced in 2017. 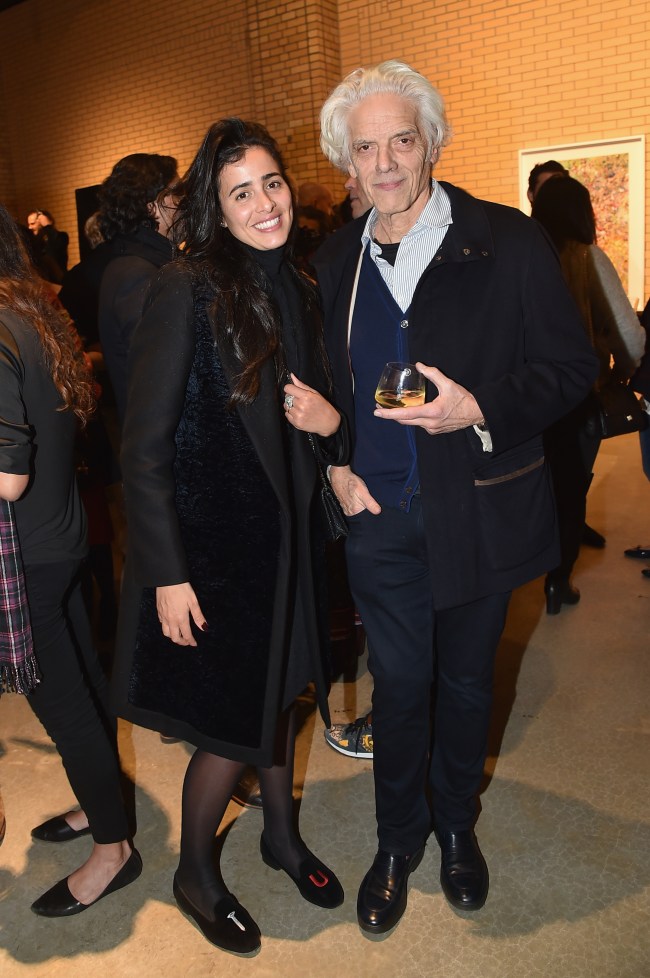 (The one on the right of course.)

During an interview in June, Rihanna admitted that this dude has changed her lifestyle.

“I got into a new relationship, and it matters to me,” she said. “It was like, ‘I need to make time for this.’ Just like I nurture my businesses, I need to nurture this as well. I’ll shut things down for two days, three days at a time. On my calendar we now have the infamous ‘P,’ which means personal days. This is a new thing.”

Does anyone have a few billion dollars, Rosetta Stone, and a really nice jawline I can borrow?