Robert Downey Jr. Might Actually Be Tony Stark Based On His New Idea To Save The Planet 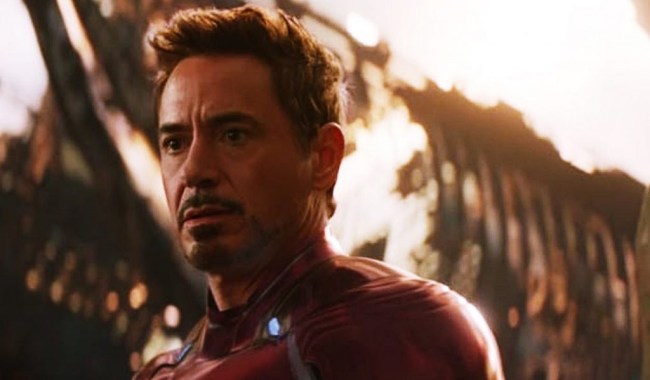 Earlier this week, scientists provided us with a cheery warning that there’s a solid chance civilization as we know it could come to an end by 2050 as humanity does seemingly everything in its power to give the planet the finger.

Of course, if you’ve been paying literally any attention at all, you know that this is far from the only study warning of the dire impact climate change will have (and is already having) on the Earth, as another group of researchers says it’s only a matter of time until we run out of the resources we need to survive.

Thankfully, plenty of activists are doing what they can to counteract the impact of many people’s blatant disregard for the environment—including Robert Downey Jr., who recently revealed a plan that sounds straight out of Tony Stark’s playbook.

According to Variety, the man who is (or, more accurately, was) Iron Man delivered a keynote address at an Amazon conference devoted to artificial intelligence and robotics and announced he’d be a part of the Footprint Coalition, a group that hopes to harness advanced technologies to ward off the apocalypse for as long as possible:

The actor didn’t provide a ton of insight into exactly how the organization—which is slated to make its grand debut in 2020—plans to achieve its goals but did say, ““Between robotics and nanotechnology, we could clean up the planet significantly, if not totally, in 10 years.”

He also acknowledged the issue was personal to him and knows his lifestyle probably isn’t doing the world any favors, saying, ““I have this quiet sense of crisis. I’m a one-man carbon footprint nightmare colossus.”

Move over, Elon Musk. It looks like there’s a brand new real-life version of Tony Stark in town.