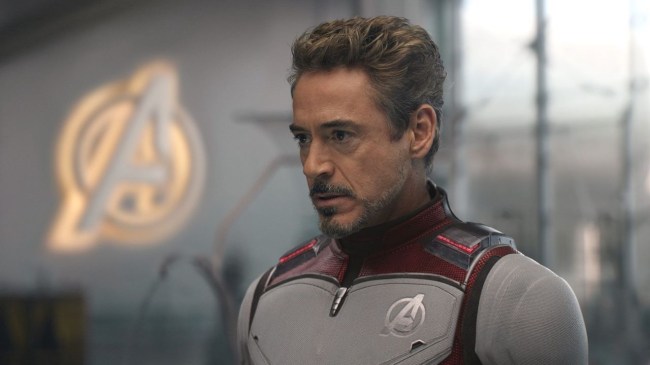 Following the events of Avengers: Endgame, fans of the Marvel Cinematic Universe were forced to come to terms with the harsh reality that the godfather of the MCU, Robert Downey Jr’s Iron Man, would no longer be a part of their favorite movie franchise going forward.

However, luckily for us, because these movies are based on comic books, after all, the dead are never really gone, and if this latest Tony Stark-related rumor is true, that is apparently exactly what Disney is planning to do with Iron Man going forward.

According to We Got This Covered, a source — the same source who told them that Ewan McGregor was returning as Obi-Wan and that Robert Pattinson would be playing Batman, mind you — said that Downey Jr. might be returning to the Marvel Cinematic Universe for an Ironheart TV series as an AI version of himself, similar to Paul Bettany’s JARVIS (the artificial intelligence that helps control the Iron Man suit).

“We Got This Covered has heard from our sources that Robert Downey Jr. may be headed back to the MCU for an Ironheart TV show.

Marvel apparently wants to do a Disney Plus series starring Riri Williams’ Ironheart, the teenage genius who continues Tony’s legacy in the comics, with Downey Jr. expected to return in a voiceover capacity as her suit’s AI. Much like Paul Bettany’s J.A.R.V.I.S.”

Ironheart — real name Riri Williams — is a teenage super-genius who takes up the mantle of Iron Man and continues Tony Stark’s legacy in the comics.

While the character has yet to be teased in the MCU, rumors indicate that a series based on the relatively new Marvel hero (the character debuted in 2015) is in the works over at Disney+, which opens the door for a pseudo-return of everyone’s favorite genius billionaire playboy philanthropist.

Given that a JARVIS-like role would only require voice work from the iconic Iron Man actor, his inclusion in a potential Ironheart series is certainly feasible, especially if Disney wanted to sprinkle a little extra cache onto the TV series featuring a teenage character that most casual MCU fans have likely never heard of.

Downey Jr. will return to the big screen next year when he stars as Dr. John Dolittle in Dolittle, followed by a return to the role of Sherlock Holmes in 2021.