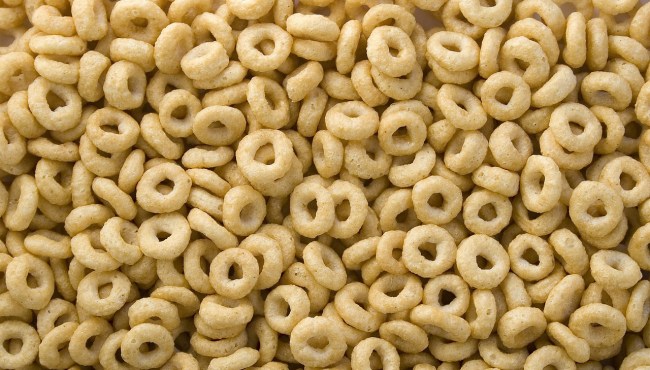 Last week, a jury in California ordered Monsanto to pay $289 million in damages to a school groundskeeper dying of cancer due to, he says, repeated exposure to Monsanto’s Roundup herbicide and other glyphosate-based weed killers.

Glyphosate, an herbicide linked to cancer by California state scientists and the World Health Organization, was found in all but two of 45 samples of products made with conventionally grown oats. Almost three-fourths of those samples had glyphosate levels higher than what EWG scientists consider protective of children’s health with an adequate margin of safety. About one-third of 16 samples made with organically grown oats also had glyphosate, all at levels well below EWG’s health benchmark. 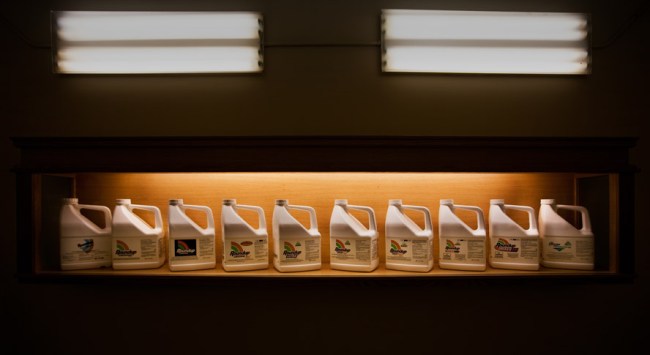 EWG has calculated that a one-in-a-million cancer risk would be posed by the ingestion of just 0.01 milligrams of glyphosate per day.

To reach this maximum dose, one would only have to eat a single 60-gram serving1 of food with a glyphosate level of 160 parts per billion, or ppb. The majority of samples of conventional oat products from EWG’s study exceeded 160ppb, meaning that a single serving of those products would exceed EWG’s health benchmark.

According to the Environmental Working Group, the following food products exceeded 160 ppb (parts per billion) of detectable glyphosate in at least one of their tests.

The highest levels of detectable glyphosate, over 1,000 ppb, were detected in two samples of Quaker Old Fashioned Oats, while three samples of Cheerios had glyphosate levels ranging from 470 ppb to 530 ppb.

According to recently released internal Food and Drug Administration (FDA) emails, show the FDA has had trouble finding ANY food that does not carry traces of glyphosate.

The FDA’s official findings should be released later this year or early in 2019, according to a report by The Guardian.

In a statement to FOX Business on the EWG report, a General Mills’ spokesperson sais, “Our products are safe and without questions they meet regulatory safety levels.”