Rudy Giuliani Says ‘Trial By Combat’ Comment Was Just A Reference To ‘Game of Thrones’, The ‘Very Famous Documentary’ 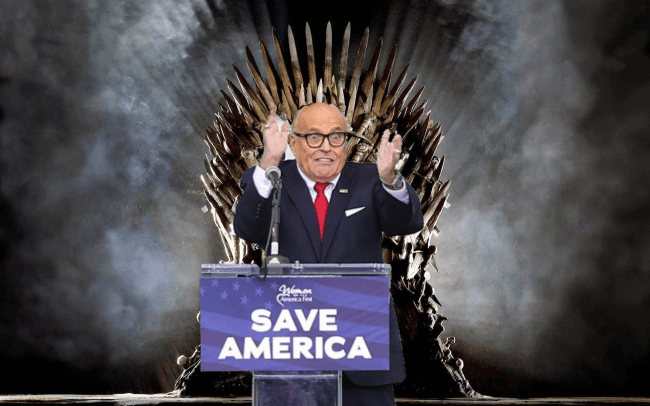 Okay, let’s just put aside the chaos and politics of last week and focus strictly on the Game of Thrones aspect of Rudy Giuliani’s comments, shall we? Because, wow, there’s a lot to unpack here. First of all, is Rudy actually a Game of Thrones fan? And if so, what were his thoughts on Season 8? You’ve gotta imagine he had some issue with the Night King’s storming of Winterfell. Just a totally botched operation, especially considering how heavily the odds were stacked in their favor. To be fair, I’m merely assuming that’s the case, though, as we obviously weren’t actually able to see the Battle of Winterfell unfold thanks to the outrageously dark cinematography. Fucking Benioff and Weiss, man, I’m still not over how Thrones ended. 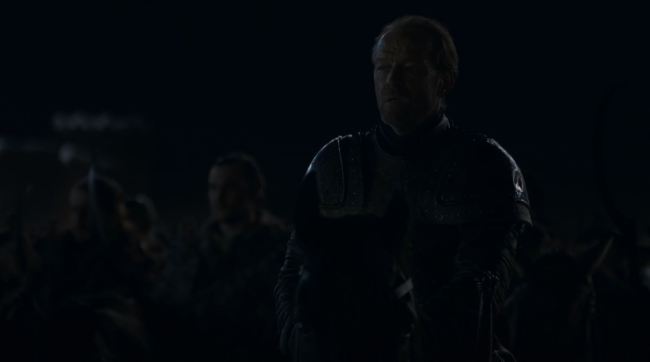 But I digress. In an interview with The Hill, Giuliani was asked about his “trial by combat” comments prior to the riots at the Capitol, and the former New York City mayor claimed to simply be quoting Tyrion Lannister in “that very famous documentary” Game of Thrones (reminder: a trial by combat in Game of Thrones is where two people — in the most famous example, The Mountain and The Red Viper– quite literally fight to the death).

“I was referencing the kind of trial that took place for Tyrion in that very famous documentary about fictitious medieval England,” he said. “When Tyrion, who is a very small man, is accused of murder. He didn’t commit murder, he can’t defend himself, and he hires a champion to defend him.” [via The Hill]