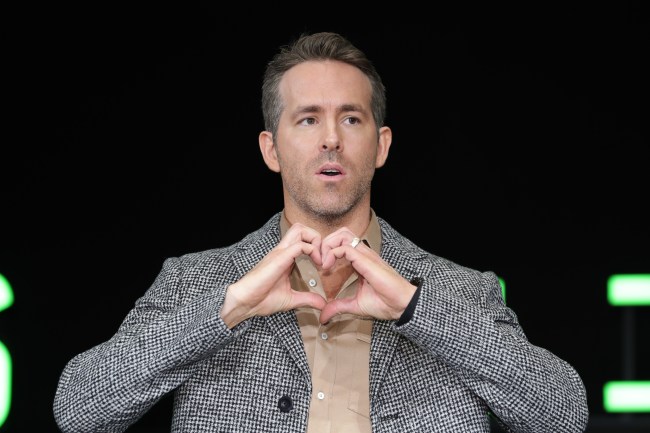 A giant douche canoe in the Vancouver area has a very important decision to make after jacking the backpack of a woman that contained an irreplaceable artifact from her late mother.

A 28-year-old Canadian woman named Mara was moving into a new apartment with her fiancé on Friday when she received a call from a friend who was biking over to help her move. The friend said that she had been hit by a work van a short distance away, CBC reports, so Mara immediately put down the bag she was carrying and leaned it up against the van to attend to her friend.

When she returned, the backpack had been jacked, leaving Mara “absolutely crushed.”

The backpack contained the following items:

Mara Soriano is desperately seeking this teddy bear stolen in Vancouver's West End. It has a final message from her mother, Marilyn, who died of cancer in 2019. Mara shared this video with @cbcnewsbc pic.twitter.com/GJYLu7QjK1

“At hospice her voice was different. Much softer. Not the mom I grew up with,” Mara told CBC. “That bear is the last memory I have of her speaking in her normal voice.

“She said that she loved me and she was proud of me and that she’ll always be with me.”

Security footage from the apartment complex showed a man suspiciously surveying the area to make sure no one was looking before taking the bag and running off.

Mara filed a police report and is desperately calling on the public to help in her search, getting a huge bump from one of Canada’s most beloved figures: Ryan Reynolds.

Vancouver: $5,000 to anyone who returns this bear to Mara. Zero questions asked. I think we all need this bear to come home. https://t.co/L4teoxoY50

At the time of this writing  (10:30 am EST, Monday), the bear has yet to be returned, but NY Post reports that “restaurant employees in Vancouver have since provided her with security camera footage that could reveal the identity of the thief.”

Here is a picture of me and my mama in hospice. #findmarasbear IF ANYONE HAS INFO, PLEASE EMAIL ME. findmamabearyvr@gmail.com pic.twitter.com/zghnMPv70K