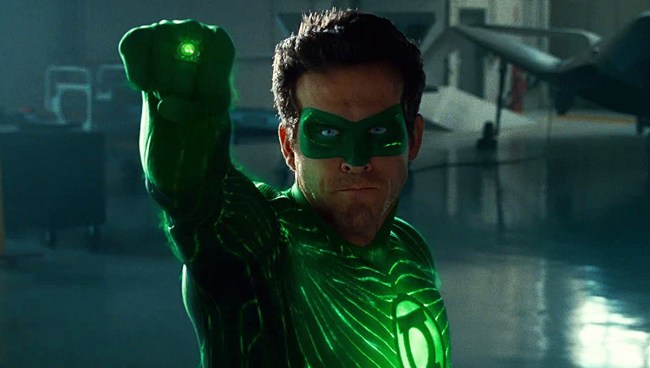 Yesterday, tucked at the bottom of Vanity Fair’s in-depth exploration of Zack Snyder’s Justice League, came the reveal that the end of the film will include a cameo from a hero that will “blow hardcore fans’ minds”.

Naturally, given the long-running rumors that Ryan Reynolds would put the Green Lantern ring back on, fans immediately began speculating that Reynolds’ Hal Jordan would be the mystery hero.

Alas, Reynolds didn’t let those rumors live for long, as he hopped on Twitter to shoot them down as only he can:

“It’s not me. But what a cool pirate flag to cameo as Hal. Maybe it’s another GL? But for me, the suit stays in the closet. I mean, computer,” Reynolds joked on Twitter.

It’s not me. But what a cool pirate flag to cameo as Hal. Maybe it’s another GL? But for me, the suit stays in the closet. I mean, computer. https://t.co/QU4NRVadiz

With Reynolds taking his name out of the ring, who could this mystery cameo be, though? We have some guesses. Just because Ryan Reynolds won’t appear as Hal Jordan does not mean that a Green Lantern won’t appear. In fact, some fans would rather see the other version of Green Lantern this time around, John Stewart. There’s also the possibility of Martian Manhunter or Black Adam. Our long shot guess, though? Flashpoint Batman, a.k.a Thomas Wayne. We *know* that The Snyder Cut will feature Flash traveling back in time and we *know* that 2022’s The Flash will be a loose adaptation of The Flashpoint Paradox. What better way to bridge the two than a cameo from Flashpoint Batman — the alternate-universe mantle of Batman taken up by Thomas Wayne after his son Bruce was killed in Crime Alley.