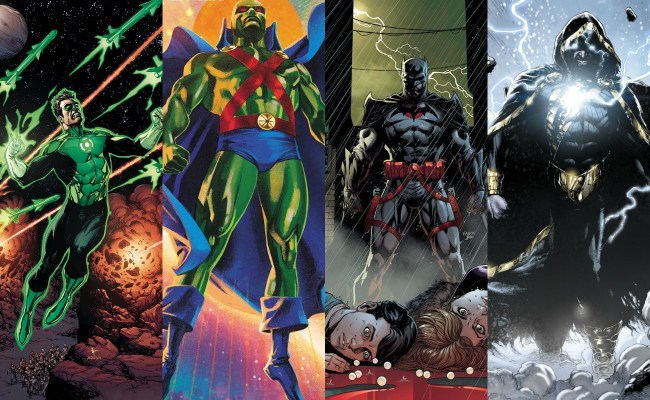 Tucked away in a brief throwaway line towards the end of their excellent examination of Zack Snyder’s Justice League, Vanity Fair subtly revealed that the ending of the highly-anticipated comic book project will feature a cameo from a DC Comics hero that will “blow” the minds of “hardcore fans.”

Just when you thought The Snyder Cut was already a highly-tantalizing piece of superhero entertainment, the man behind the project, Zack Snyder, has unleashed yet another tidbit for fans to obsessive over and speculate about ahead of the film’s release next month.

“Rebuilding the story he had always envisioned is what invigorates Snyder most. He can go as deep and dark as he likes. He can say to hell with DC’s official time line for the characters and let this alt version of the Justice League story wind up wherever he pleases. He has put Superman in a sleek black suit instead of the iconic blue and red. He’s added the Joker (Jared Leto). He has reshot the ending with a hero cameo that will blow hard-core fans’ minds,” Vanity Fair reported.

And while that little clue may be light on substance, it’s conversely heavy on context — enough context to at least make some guesses at who this mystery hero might be. 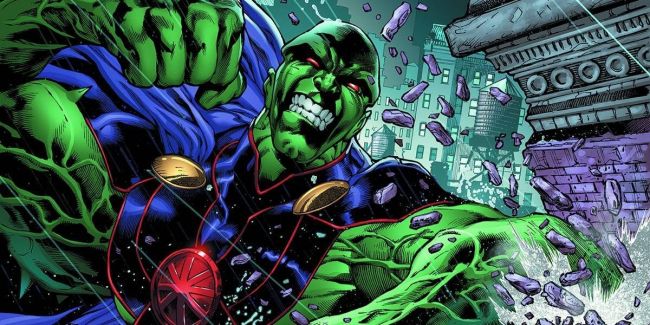 We find Martian Manhunter at the top of this list because he’s the most unlikely. Not most unlikely to appear — that’s already been confirmed by Zack Snyder himself — but most unlikely to be the hero referenced in Vanity Fair‘s piece, due to the aforementioned confirmation from Snyder. 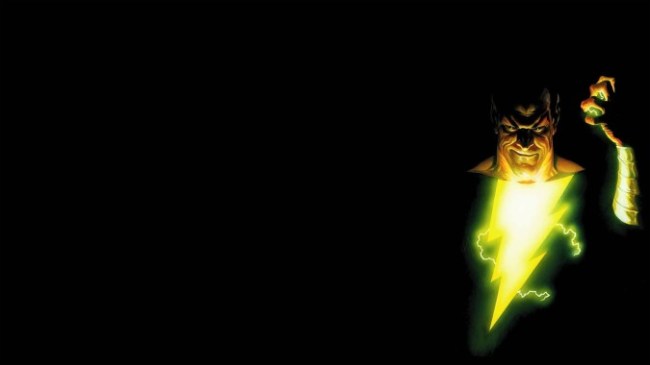 Believe it or not, through hell or high water, the Dwayne Johnson-starring Black Adam — which has suffered from years of delays at this point — will hit theaters one day, and when it does, DCEU will hopefully have a fresh hit on their hands. When your movie stars The Rock, it’s almost harder to fail than it is to succeed.

But while we can circle the eventual arrival of Black Adam’s film, predicting his first appearance in the DCEU is all the more difficult.

Technically a rival of Shazam, the upcoming Shazam! Fury of the Gods seems to be far more likely of a moment to unveil The Rock in his first-ever superhero role than in the post-credit scene of an exclusively streaming four-hour film. 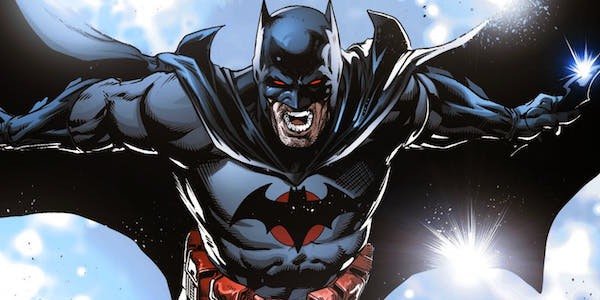 While an admitted long shot, an appearance from an alternate-universe Thomas Wayne low-key starts to become increasingly likely.

What’s key here is the phrasing Vanity Fair used to describe this person: a *hero* who will blow *hard-core* fans’ minds. Granted, while I’m fully immersed in the comic book movie universe, Green Lantern feels a little too mainstream for this sort of description. Similarly, Zack Snyder has already confirmed that Martian Manhunter will appear in the film, and it’s hard to be mind-blown by something you see coming.

Black Adam remains an option, but something about sneaking The Rock — one of the world’s biggest celebrities in both a literal and metaphorical sense — into Snyder Cut reshoots without tipping anyone off just doesn’t seem feasible. This brings us to Thomas Wayne.

In Thomas Wayne’s universe, his son Bruce is the only tragically slane in Crime Alley, subsequently leading the elder Wayne down a path of vigilantism. While common knowledge to “hardcore” comic book fans, the existence of Thomas Wayne may not be as known when it comes to the average movie-goer.

There’s also the dynamic that Ezra Miller’s Flash provides, and how that links to Thomas Wayne, who’s best known for his appearance in the iconic The Flashpoint Paradox arc, which sees the Scarlet Speedster accidentally rip a whole in the multiverse, finding himself in Thomas Wayne’s world. We *know* that Zack Snyder’s Justice League features Flash hopping on the Cosmic Treadmill to run back in time, and we *know* that 2022’s The Flash will be a loose adaption of The Flashpoint Paradox. Following The Suicide Squad in August, The Flash is set to be the next film in the DCEU and Snyder could easily tease the events of that film by introducing Flashpoint Batman, a character that would certainly register as “mind-blowing”.

Coincidentally enough, Jeffrey Dean Morgan — The Walking Dead star who played Thomas Wayne in Batman v. Superman: Dawn of Justice — has long expressed a desire to play Flashpoint Batman, and with Snyder adding various storylines and characters to his final vision of Justice League, maybe Morgan finally got his chance.

Of all the options, Thomas Wayne is my best long-shot guess.

-‘The Flash’ will loosely adapt Flashpoint✅