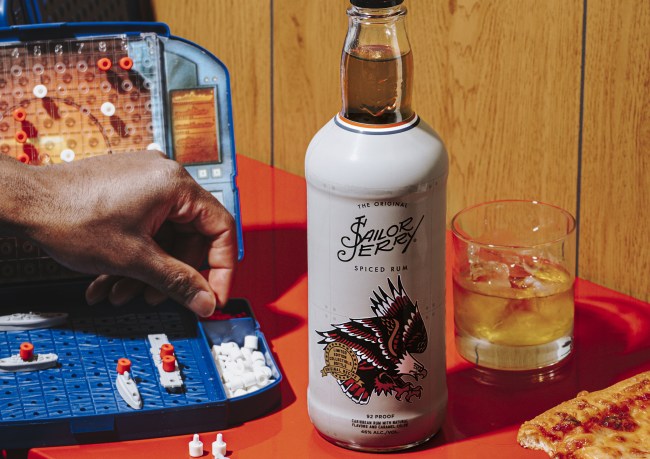 Every once in a while, you come across someone who just projects an aura of pure, effortless coolness that you’ll know you’ll never be able to achieve in real life; people like Ryan Gosling in Crazy, Stupid Love, Patrick Swayze in Roadhouse, or Ryan Gosling again, only this time in Drive.

Of course, it’s a lot easier to be cool when you’re a fictional character bestowed with certain qualities that make it easy for you to expertly navigate life, but there are plenty of actual people who will make you feel bad about what you’ve done with your time on the planet thanks to what they managed to accomplish when they were the same age as yourself.

You’ve likely never heard of Norman Collins, but by the time he hit the age of 30, he had traveled all around America by taking unsanctioned rides on freight trains, traversed across the Pacific to serve in Japan and China as a member of the Navy, and eventually settled in Hawai’i with plans of opening a tattoo shop—an art he first picked during a stint in Chicago and honed over time as he roamed the globe.

If Norman’s name doesn’t ring a bell, it might be because he’s better known as “Sailor Jerry,” the body art master who lends his name to the spiced rum that features both his moniker and one of his signature hula dancer designs on the label.

With Memorial Day right around the corner and (as I recently learned) National Military Appreciation Month in full swing, Sailor Jerry decided to pay homage to the veteran who inspired the rum as well as other service members with a limited-edition bottle featuring an eagle that looks like it says “AMERICA!” instead of cawing when it opens its mouth (as well as some nods to the Navy). 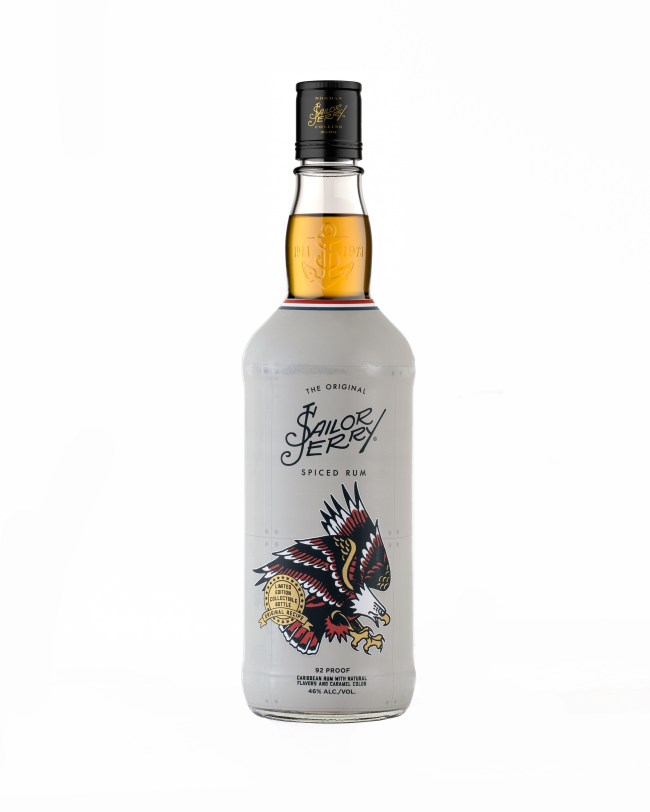 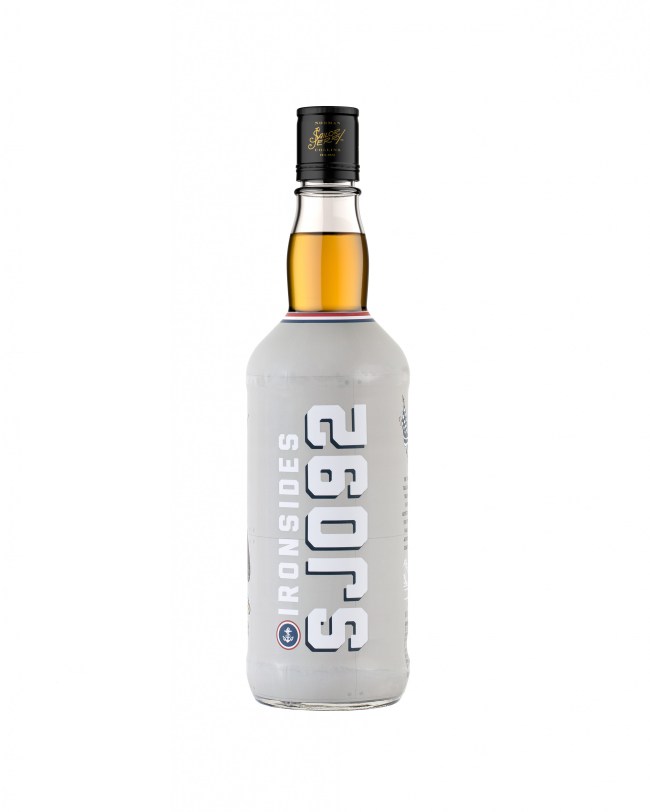 The bottles were made in partnership with the USO and Sailor Jerry celebrated the launch by donating $150,000 to the organization, which is very cool even if it’s still not cooler than what Sailor Jerry did with his life.