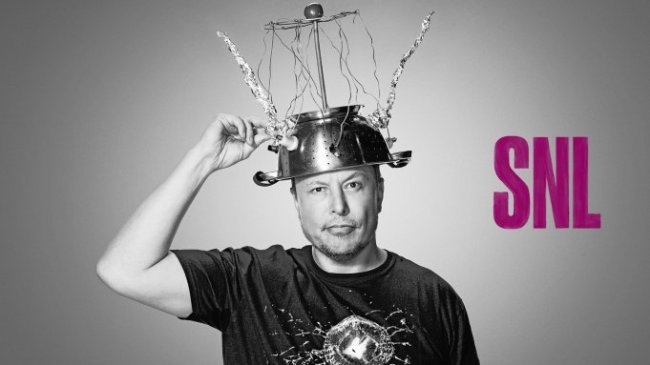 While the quality of Elon Musk’s Saturday Night Live performance has been thoroughly shredded to pieces — some are calling his “Gen Z hospital” sketch the worst in the long-running history of the series — his impact on SNL’s ratings was overwhelmingly positive.

According to reports from Deadline, the May 8 Saturday Night Live episode with Elon Musk as host and Miley Cyrus as the musical guest” drew a 4.7 household Live+Same Day rating in the 44 metered local markets and a 2.7 adults 18-49 rating in the 25 markets with local people meters.” During his opening monologue, Musk also revealed that he has been diagnosed with Asperger’s syndrome.

“I’m actually…the first person with Asperger’s to host SNL—or at least the first to admit it,” said the Tesla and SpaceX CEO. “So I won’t make a lot of eye contact with the cast tonight. But don’t worry, I’m pretty good at running ‘human’ in emulation mode.”

For comparison, the previous newest episode of Saturday Night Live — the April 10 episode which featured Academy Award-nominee Carey Mulligan as host and Kid Cudi as the musical guest — “averaged a 3.6 in overnight households and a 1.5 in adults 18-49.”

Unfortunately for investors Dogecoin — the cryptocurrency that Musk has been shilling in recent weeks and months — Musk’s appearance as Saturday Night Live host had a negative effect on the currency’s value.

Asked about the growing cryptocurrency during SNL’s “Weekend Update” sketch, Musk stated: “It’s the future of currency. It’s an unstoppable financial vehicle that’s going to take over the world.”

As a result, Dogecoin was quoted as low as $0.416 on crypto exchange Binance, down 36% from levels around $0.65 before the show, according to Reuters.