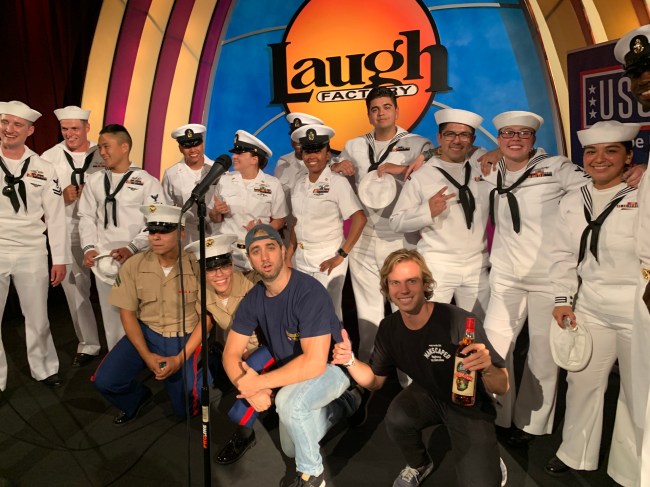 I’m a man with simple dreams: There’s nothing I love more than chillin’ with friends over a couple adult beverages, howling with laughter as the night goes on.

I’ve been jonesing to throw a BroBible comedy night for years, the stars have just never aligned until recently. Just like seeing your favorite band, night out at a comedy show with friends is fuel for the soul.

On the Thursday before Labor Day, as a part of Fleet Week Los Angeles, hundreds of people showed up at the Laugh Factory Long Beach for the first ever BroBible LA comedy night. If you were by the harbor in Long Beach that night, you couldn’t miss it thanks to the big green Sailor Jerry Savage Apple van parked in front of the Laugh Beach: 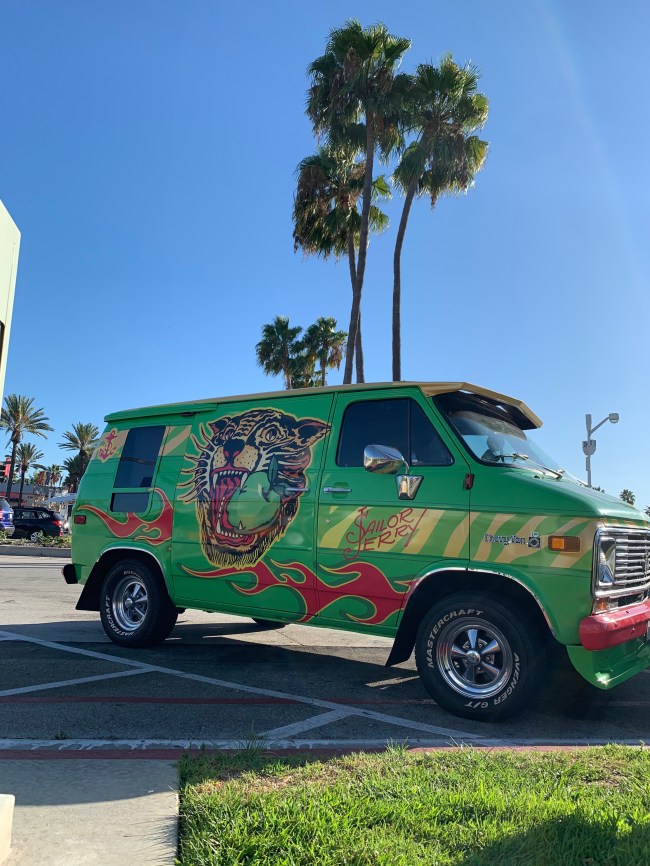 The night was hosted by two fixtures here at BroBible: Chad and JT from Chad Goes Deep. You probably know them as the “party Bros” from their appearances defending house parties to Los Angeles City Council or on Fox News, where they protested coral bleaching by bleaching their domes. They’re total legends in Los Angeles comedy, from bulking up with Arnold to hangin’ with Howard Stern.

They even got some obligatory hang time in the Savage Apple ’70s van: 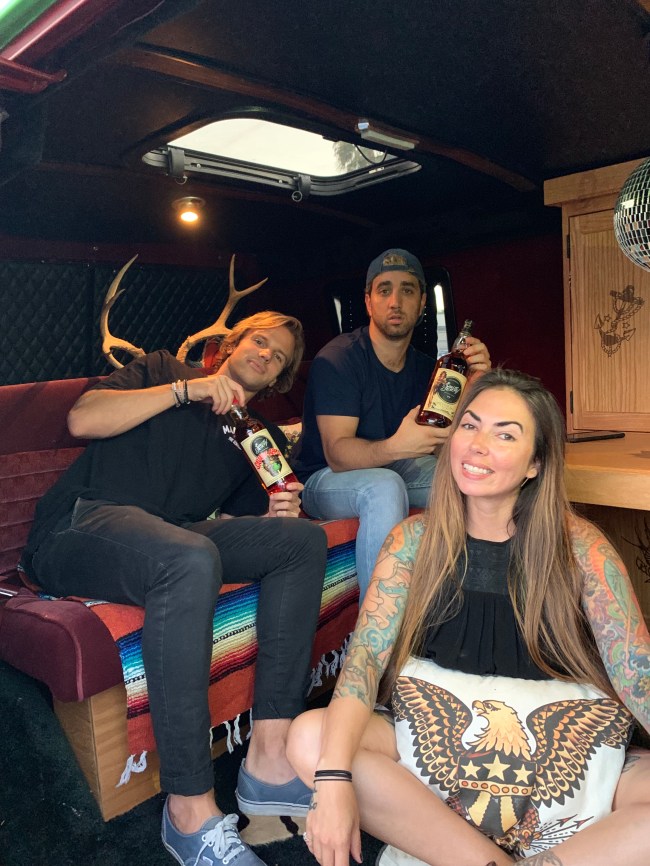 The evening featured a stacked comedy line up and shots of Sailor Jerry Savage Apple, all benefitting a great cause: The USO, which brings great entertainers – ESPECIALLY comedians – to troops stationed around the world, which is a major part of what Sailor Jerry’s mission.

As a commitment to our service men and women, Sailor Jerry has donated over $700,000 to Military organizations over the past seven years. The USO partnership is a special passion point for Sailor Jerry Spiced Rum, and was created to honor the late Norman Collins – who is the real-life Sailor Jerry. After serving in the U.S. Navy himself, Collins followed his passion for tattooing, moved to Honolulu and would tattoo many of his original designs on American servicemen. 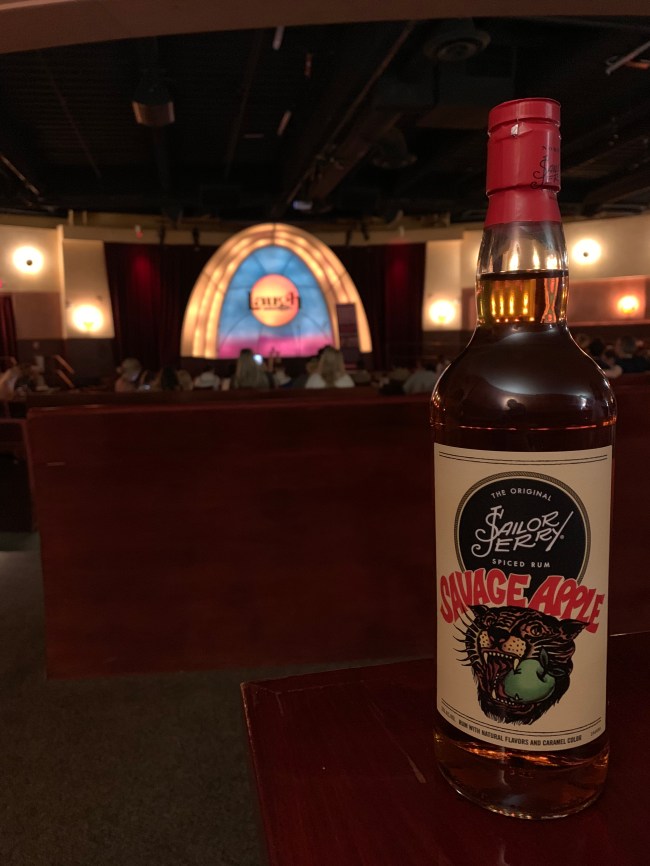 Here’s our full line-up from the night. We were thrilled to have such a badass crew of comedians in the house, from Andrew Santino (of Whiskey Ginger podcast fame) to Jackie Fabulous to Annie Lederman, Ari Mannis, Bronson Jones, and Strider Wilson. 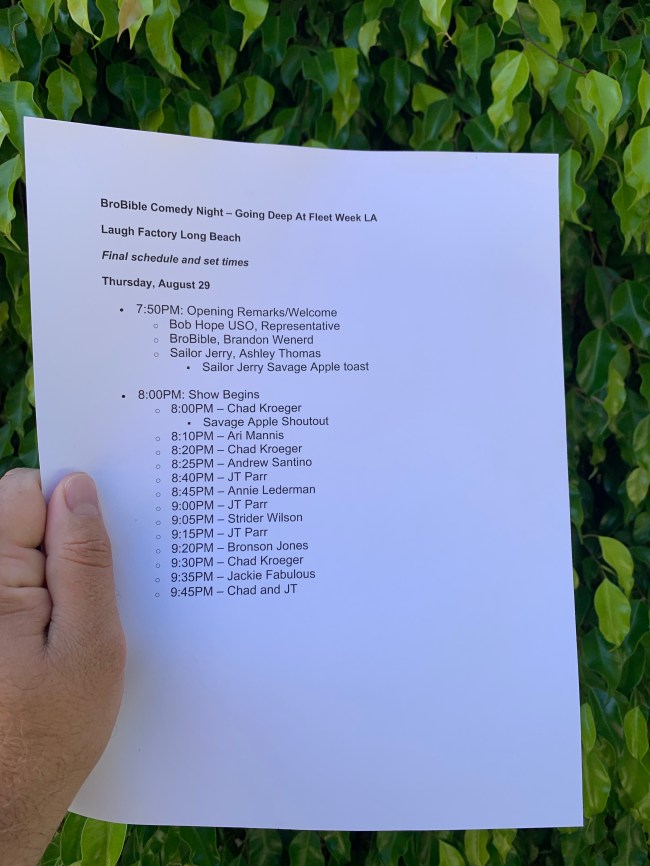 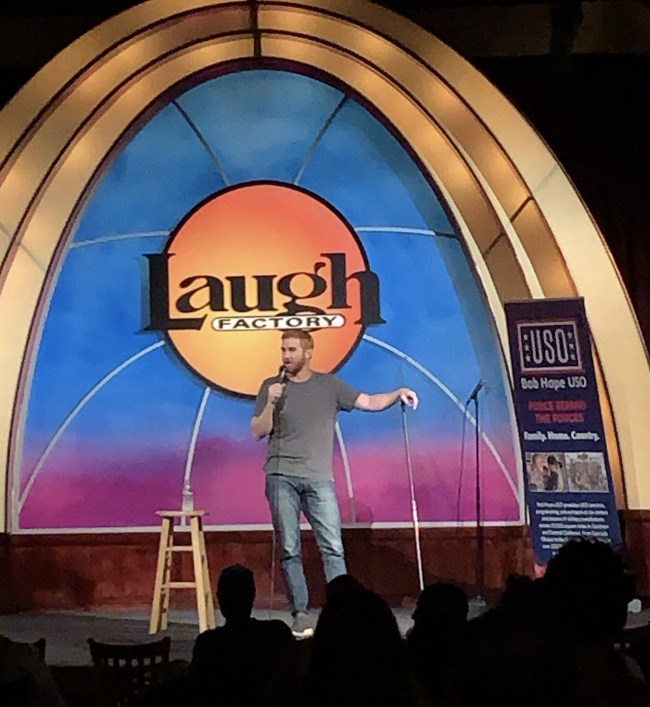 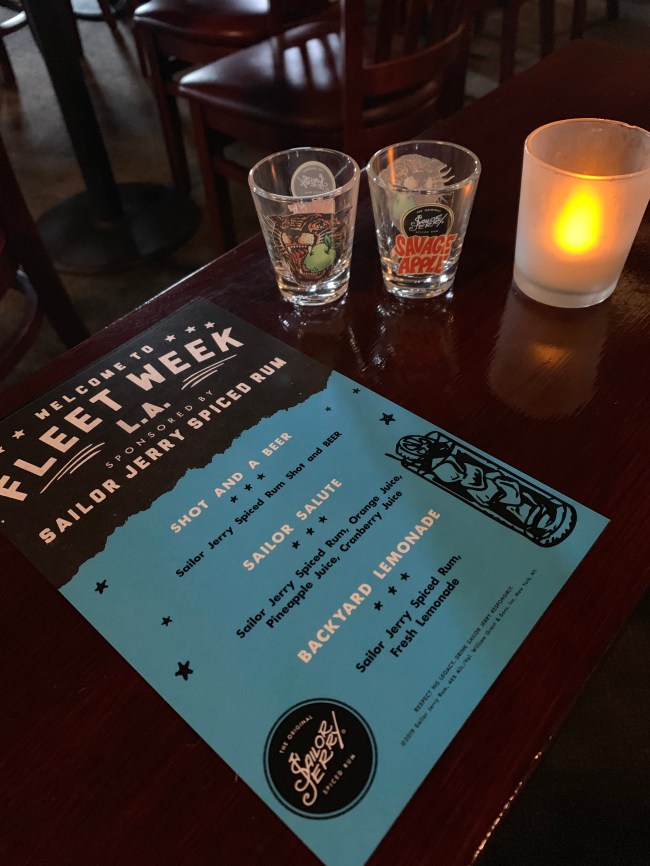 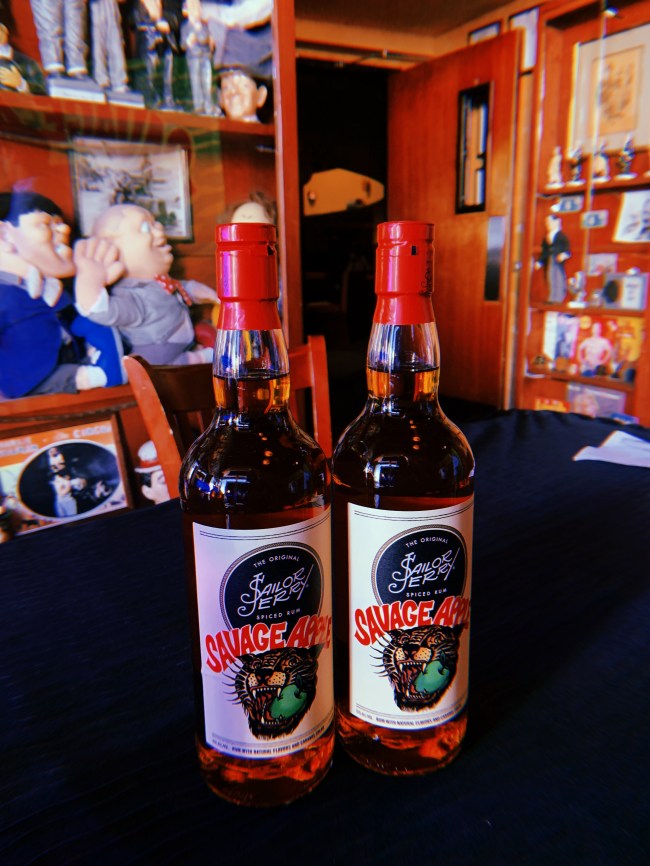 Thanks to everyone who showed up and got after it with us.

Can’t wait to take the show on the road and do it again! 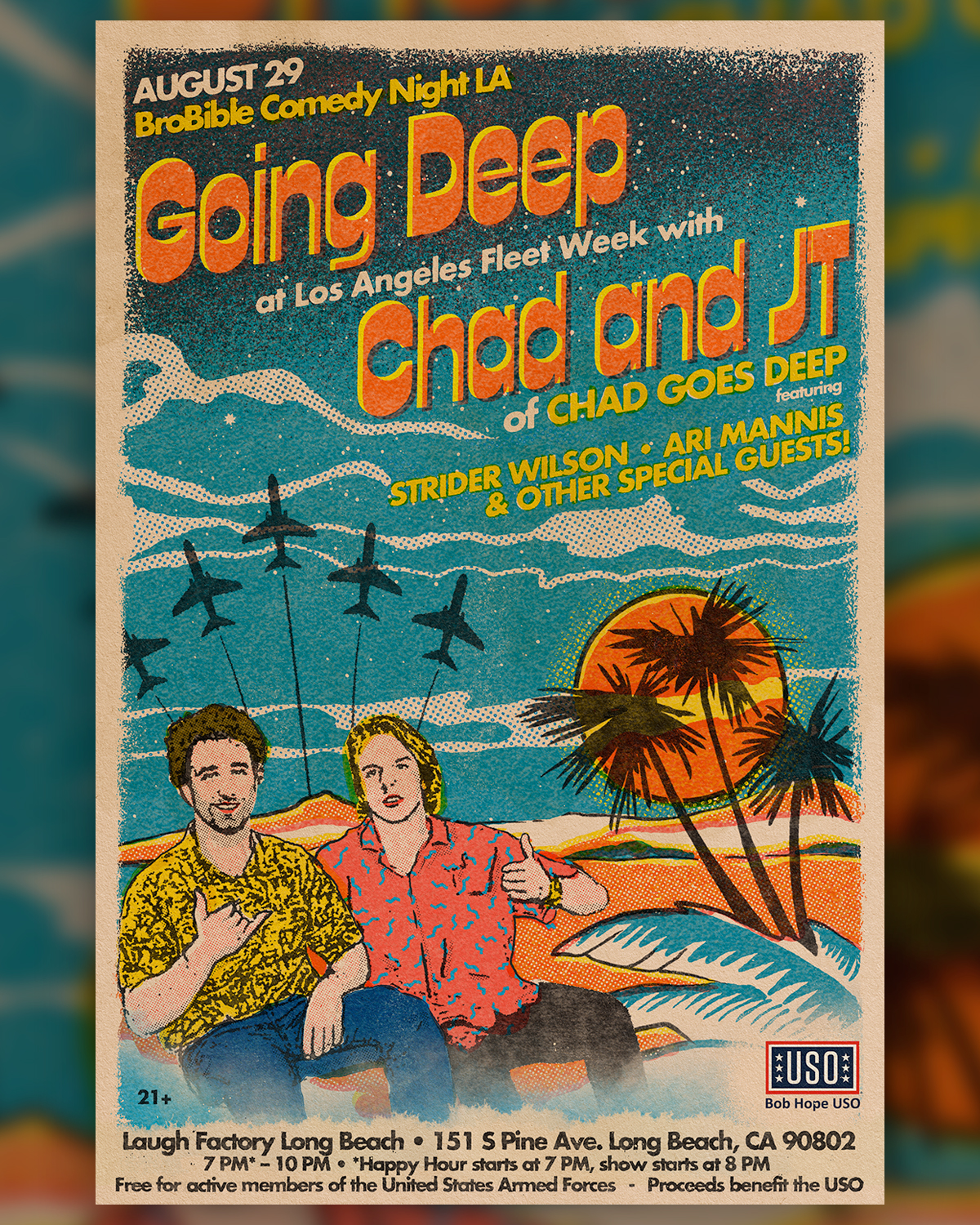