Scarlett Johansson, As Promised, Got Trashed With The Doppelganger Grandma She Saw Online 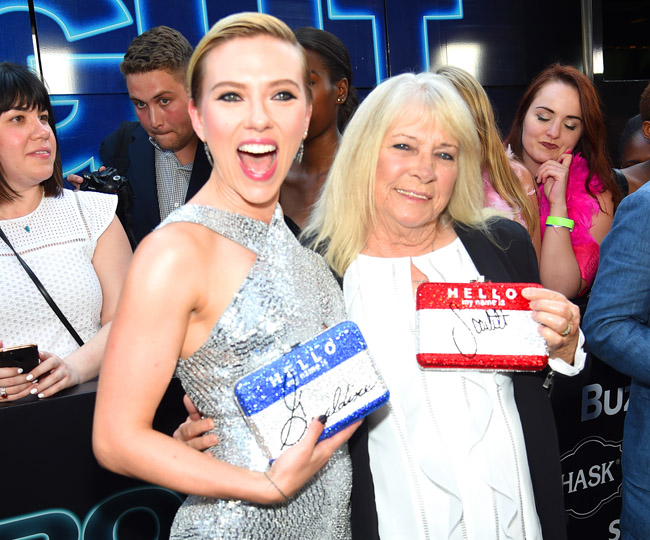 Back in April a photo of a guy’s grandma from when she was young went viral on Reddit. The reason why is because this guy’s 72-year-old grandmother, Geraldine Dodd, looked like Scarlett Johanson’s doppelganger back when she was just 22. Even better, it turned out that among the millions of people whose minds were blown away by the resemblance was none other than Scarlett Johansson herself.

Geraldine, when asked about the photo laughed and said, “I was drunk as a skunk in that photo.”

Johansson was so blown away that she even made a video and posted it to YouTube in which she invited Geraldine to the premiere of her movie Rough Night, adding, “I saw that you were, quote, ‘drunk as a skunk’ when taking that photo. And I would like to see your drunk face, I want to share a drunk face with you.”

Well, as you can see above, Geraldine made it to the premiere and Johansson did indeed get to share a drunk face with her.

“She came, to the Rough Night premiere and we did get kind of trashed,” Johansson told Stephen Colbert. “She is so nice! Geraldine! Can she party? Oh my God, she’s a lush. She was such a nice woman though, honestly, it was wonderful to meet her.”

“She’s from Arkansas and her daughter, of course, owns a bar and I will eventually make my way to Arkansas and continue this lovely family reunion. She’s just, she’s just awesome.” 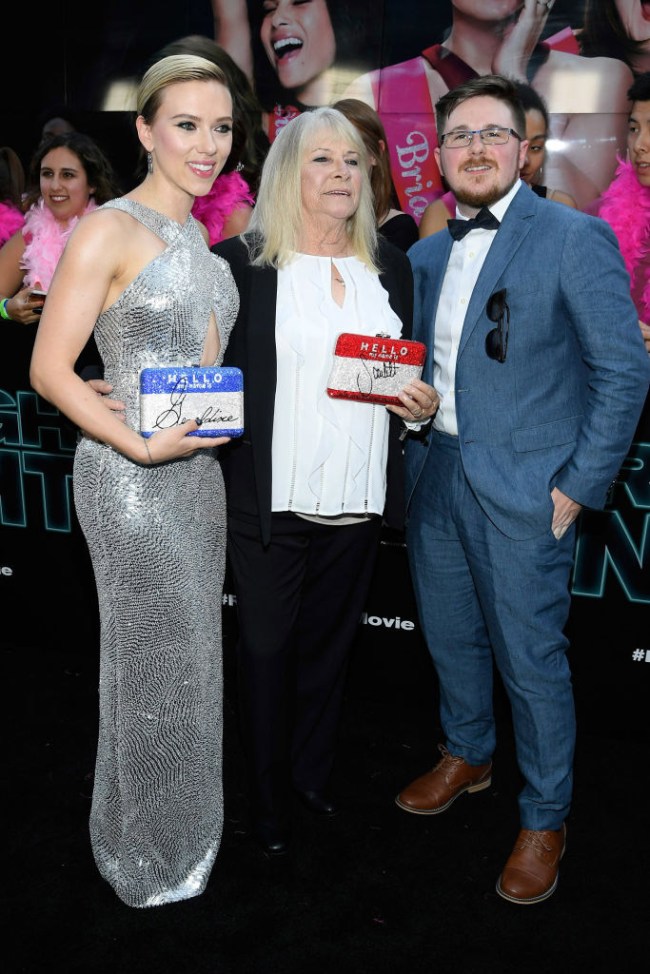