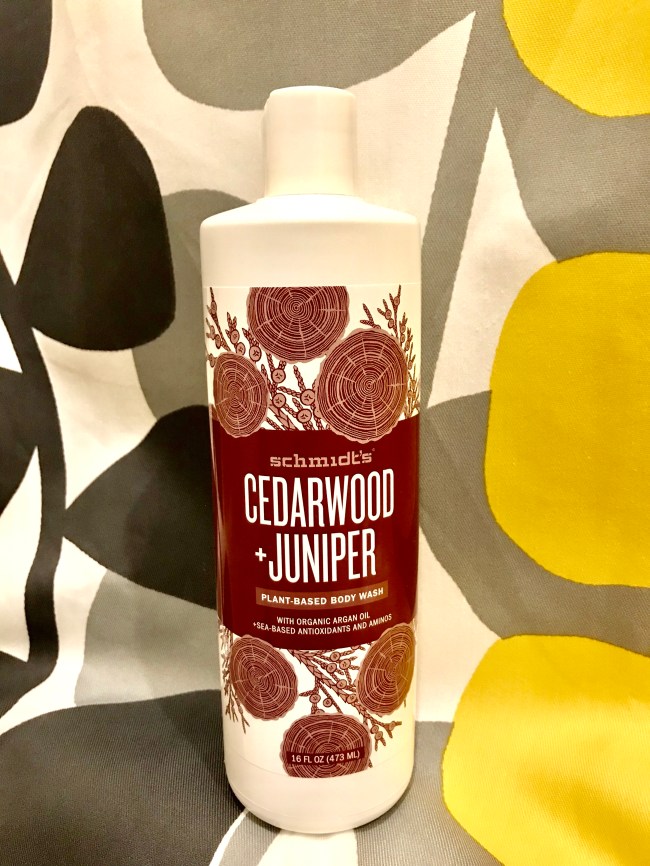 This post is sponsored by Mirum, but opinions expressed are my own.

If you’ve ever walked into a store in search of the 1/8th of an aisle that’s typically devoted to personal hygiene products for men, you might be under the impression that you have a plethora of options to choose from.

Unfortunately— at least in this case— free will is just an illusion of choice (a phrase which has nothing to do with Gob’s favorite magic trick on Arrested Development).

When I was an impressionable teenager, I was under the belief that there was a vast difference between the products lining the shelves, but I also thought Jack Johnson was a musical genius and Boondock Saints was the best movie ever made.

Thankfully, I’ve matured a bit since then.

Over the years, I’ve slowly realized that despite the number of cleverly named body wash options on the market, virtually every single one could just be called one of the following:

Society might dictate what guys are supposed to smell like but it’s recently come to my attention that I’ve been lied to my entire life after discovering the absolute game changer that is Schmidt’s. 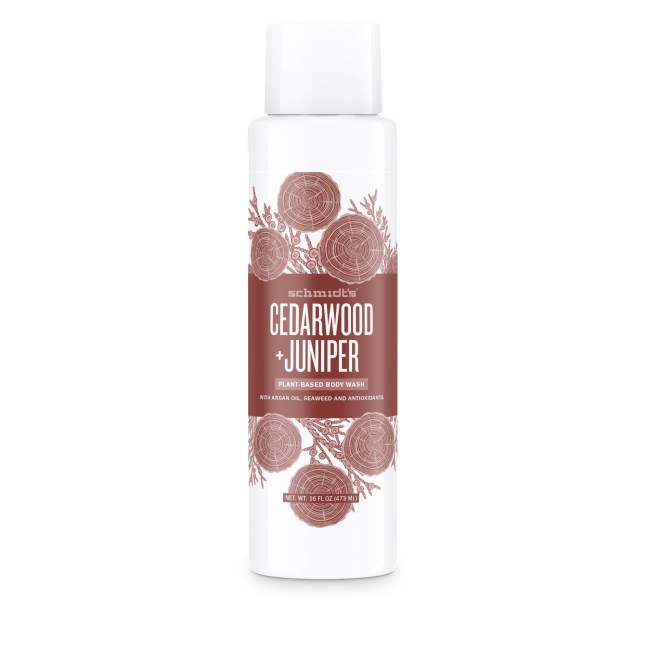 I was recently wandering around Target with my fiancée trying to convince her we had a use for a massive battery-powered gun capable of shooting foam darts at an astounding rate before eventually reaching the 17 different aisles devoted to personal care products targeted at women.

While casually perusing those goods, a certain bottle caught my eye and practically called out to me as if saying “Hey man, maybe it’s time to stop walking around smelling like every other guy in this store.”

The bottle had a good point.

I decided to give it a shot and couldn’t be gladder that I did.

I’ll admit I was a bit apprehensive to try out Schmidt’s Cedarwood + Juniper scent because it wasn’t in the manly aisle for men but soon came to learn I’d really just fallen victim to commercials that aired back in the days when Chuck Norris was still popular.

First off, let’s talk about the smell.

Based on what I knew about juniper, I was a little afraid I was going to smell like a bottle of gin, but it’s actually a perfect subtle supplement to the cedarwood and helped transport me into a forest on a cool summer’s day. 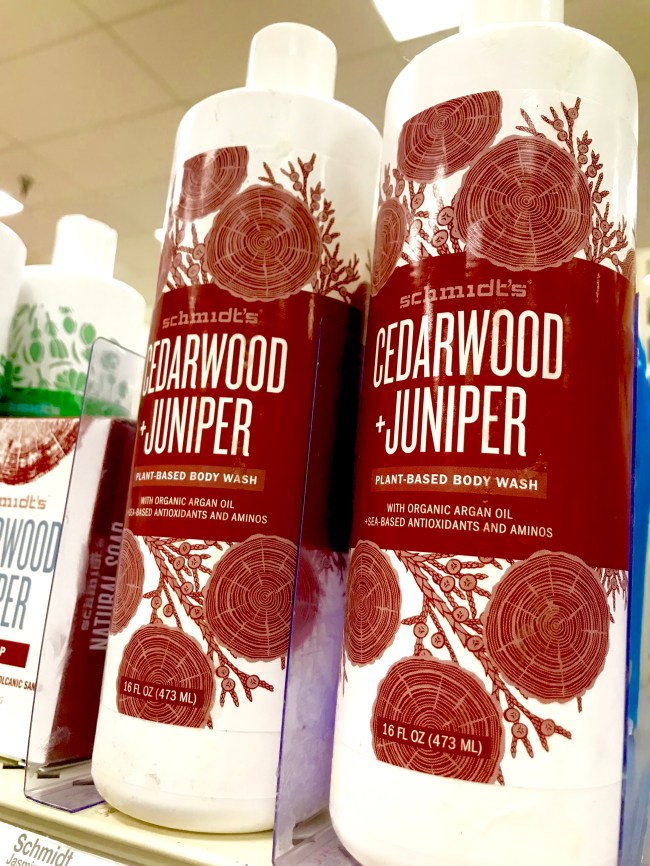 Unlike most body washes, the bottle features a label without a ton of unpronounceable ingredients like “sodium lauryl sulfate” and “phthalate.”

My brain honestly hurts just looking at that second word. Who came up with that? A monkey throwing darts at a wall full of letters?

Instead, Schmidt relies on natural and organic ingredients to keep you clean, including argan oil in addition to multiple antioxidants and amino derived directly from the ocean thanks to the revitalizing cleansing power of algae (a.k.a. Da Real MVP).

It’s also worth noting that unlike most body washes on the market the smell and color are entirely natural.

If you want to venture out a little bit, I suggest you also give Schmidt’s Jasmine Tea variety a try.

The scent has the same ingredient base as Cedarwood + Juniper but features a slightly more subdued and sophisticated smell perfect for the kinds of social gatherings that make you feel like you don’t belong there in the first place.

If you’re looking to get your hands on Schmidt’s, you’re going to want to hit up Target while trying to avoid the $150 I usually accidentally drop on other things whenever I walk through the door.

I promise you that you’ll be glad you did.