The Legendary Sean Connery Has Passed Away At 90-Years-Old 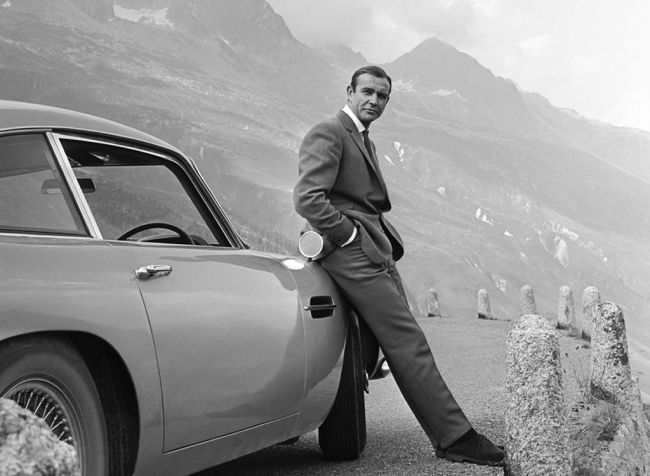 Sean Connery, the legendary Scottish actor who was the first to portray the iconic spy James Bond, has passed away at the age of 90-years-old.

In the year 1962, Connery starred as James Bond for the first time in the film Dr. No, and would go on to portray Ian Fleming’s iconic MI6 agent another six times: Diamonds are Forever, Goldfinger, You Only Live Twice, Never Say Never Again, Thunderball, and From Russia With Love. As the story goes, Connery landed the role of 007 after an interview with the film’s producers without ever performing a screen test.

In addition to portraying James Bond, Connery was a renowned actor in his own right, as he won the Academy Award for Best Supporting Actor in the year 1988 for his role in the crime drama The Untouchables.

Michael G. Wilson and Barbara Broccoli, the producers of the James Bond franchise, has released the following statement:

“We are devastated by the news of the passing of Sir Sean Connery. He was and shall always be remembered as the original James Bond whose indelible entrance into cinema history began when he announced those unforgettable words — ‘The name’s Bond… James Bond”’— he revolutionized the world with his gritty and witty portrayal of the sexy and charismatic secret agent. He is undoubtedly largely responsible for the success of the film series and we shall be forever grateful to him.”

Sir Sean Connery has died at the age of 90. He was the first actor to play James Bond on the big screen in Dr. No in 1962, From Russia With Love, Goldfinger, Thunderball, You Only Live Twice and Diamonds Are Forever followed. pic.twitter.com/VaFPHCM5Ou

Aside from the Bond films, The Untouchables, and his role as Indy’s father Indiana Jones and the Last Crusade, Connery was also known for his performances in films such as Marnie, Murder on the Orient Express, The Man Who Would Be King, The Name of the Rose, Highlander, The Hunt for Red October, Dragonheart, The Rock, and Finding Forrester. Connery’s last live-action film role came in the year 2003 when he starred as Allan Quatermain in the action film The League of Extraordinary Gentlemen.

Our thoughts are with Mr. Connery’s friends, family, and loved ones during this difficult time. May he rest in peace.